FOOD on the move 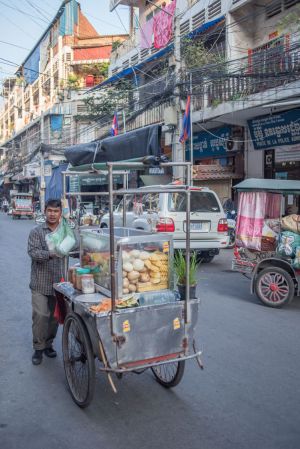 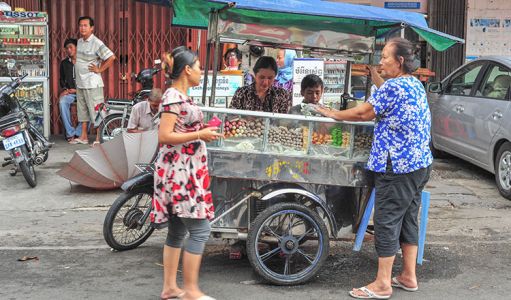 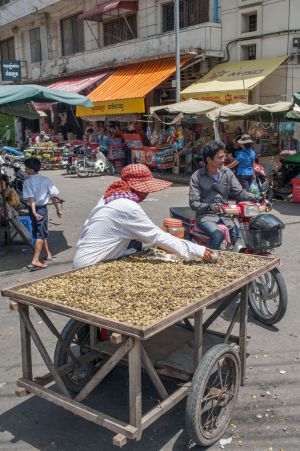 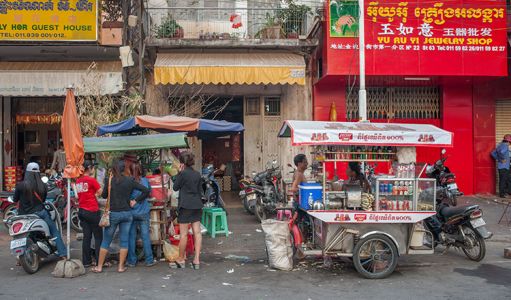 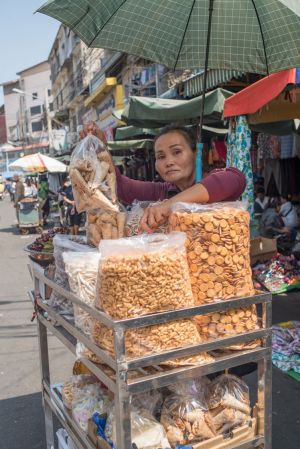 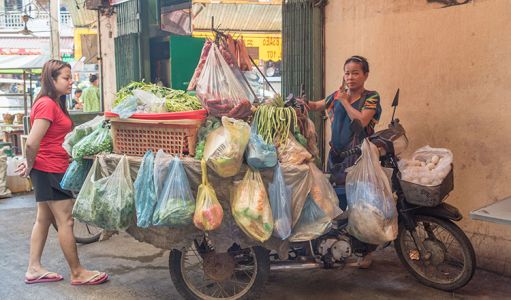 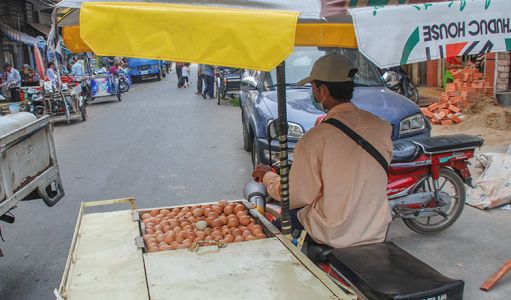 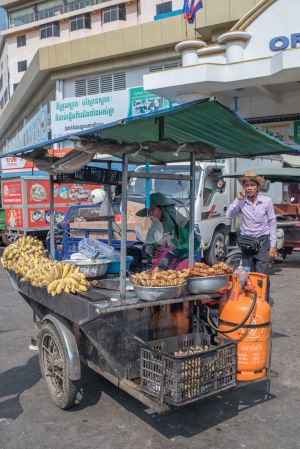 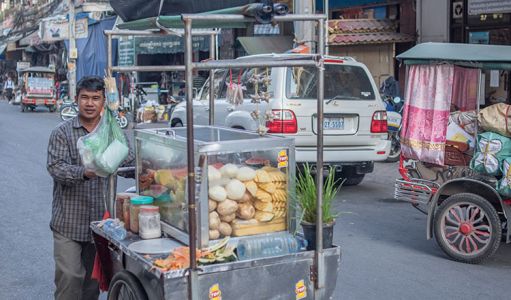