In less than six months Pi Pay revolutionised Cambodia’s cashless payment landscape and last week the company signed a with Alipay, the world’s largest online and mobile payment platform operated by Ant Financial Services Group to, become its first local partner in Cambodia to acquire merchants to join the Alipay platform and better reach Chinese tourists. Pi Pay has rapidly grown to become the go-to mobile payment option across the capital, with more than 168,000 downloads of the app and $27 million being spent or transferred by users. The partnership will be see Alipay as a payment option for Chinese tourists across Pi Pay’s merchant network in Cambodia, which consists of more than 1,400 businesses – everything from high-end dining to fashion, spas, mini-marts and petrol stations The acceptance points will cover Phnom Penh with Seim Reap and Sihanoukville added in the near future. 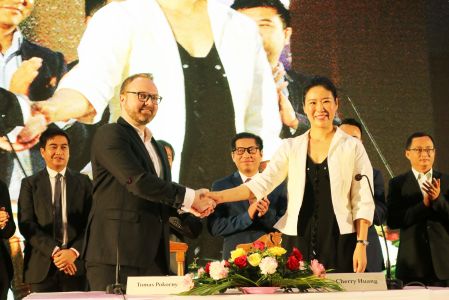 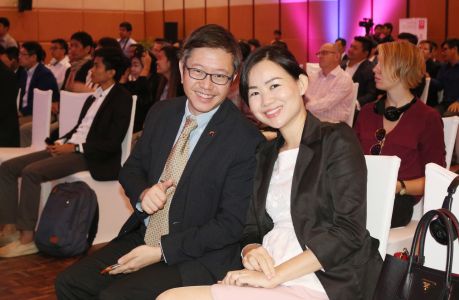 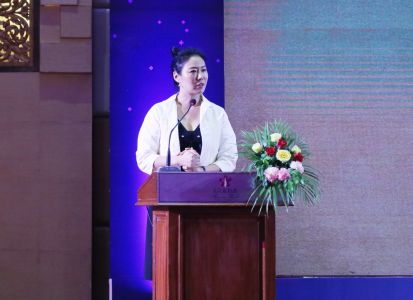 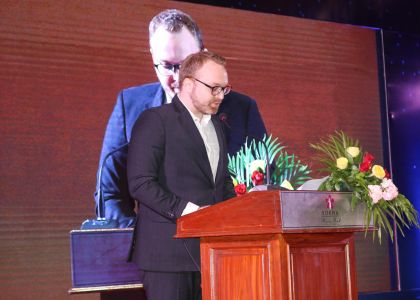 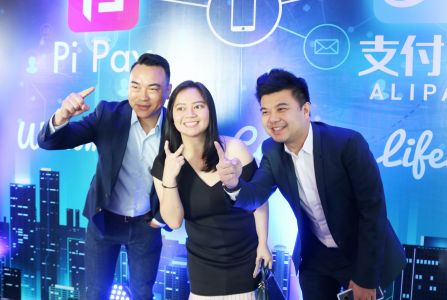