There are many ways to keep fit, and one of the most popular ways is running, particularly in scenic or interesting areas, as a growing group of people in Phnom Penh have discovered.

Every week in Phnom Penh, a group known as the “running bongs” holds three runs, and each time the route is changed so they get to see a different part of the city.

The running bongs was started about one-and-a-half years ago by Carloz Estevez, a 30-year-old who not only wants to stay fit, but who also wants to explore.

From its humble beginnings with only a few taking part, the running bongs now number about 60, a mix of foreigners and locals and the majority of them women.

“It’s nice to discover Phnom Penh early in the morning with no cars,” said Estevez. “The city is ours and it’s nice to meet new people.” 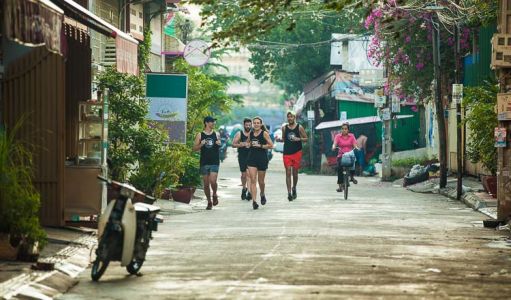 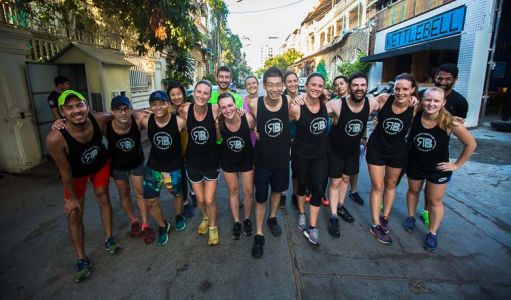 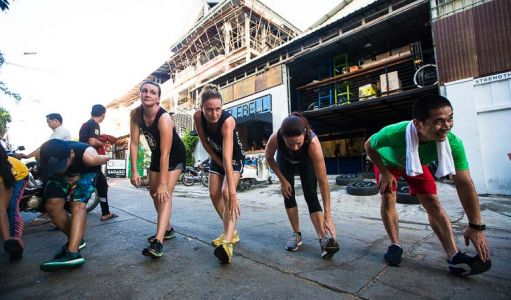 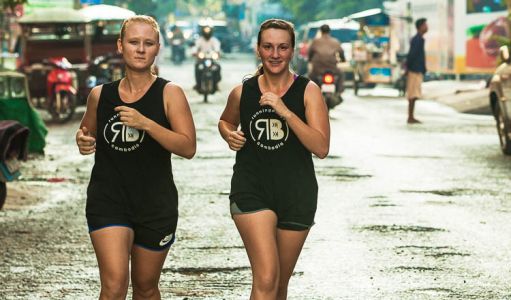 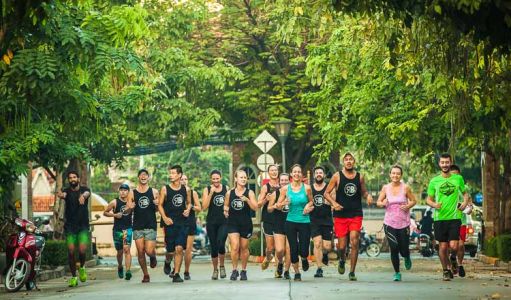 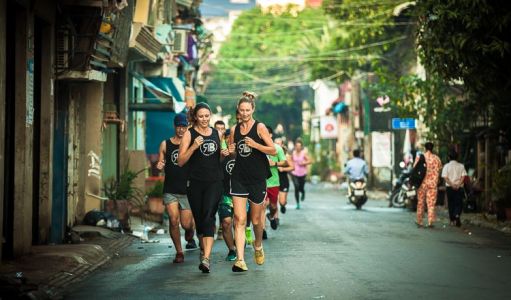 Nepal musicians go back to roots