Home - A legacy of days gone by

A legacy of days gone by

These old French buildings are a reminder of Cambodia’s past, a day after Independence Day.

The talented Frenchman specialises in photographing the evolution of architecture in the many cities in the region he’s spent time in.

Some of those countries, like Malaysia and Singapore, have classic old British structures, while Indonesia boasts some extraordinary old Dutch buildings. 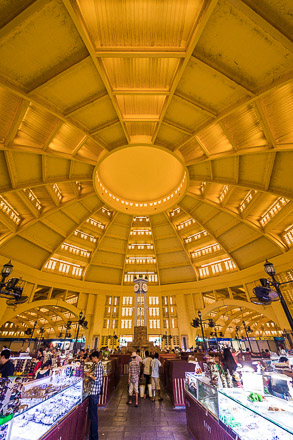 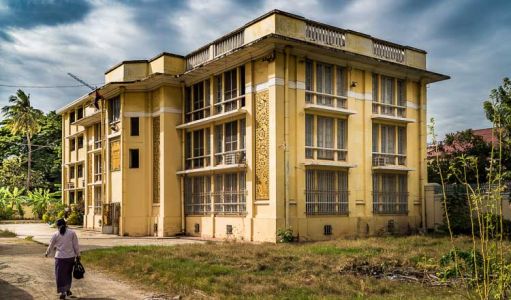 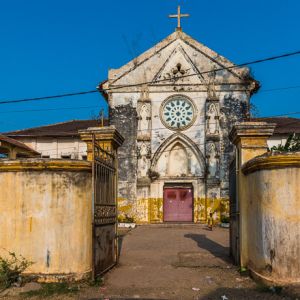 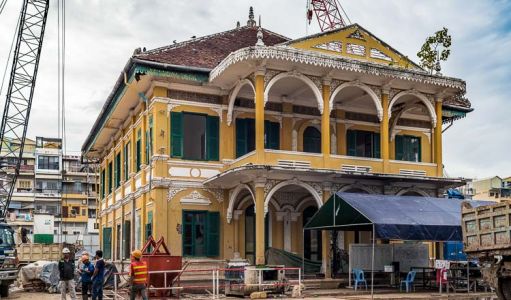 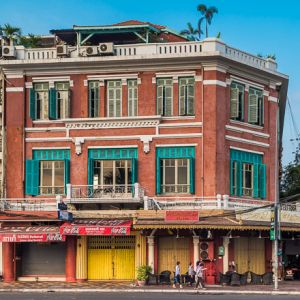 Here in Phnom Penh the influence has been French, like in Laos and Vietnam, which were all French colonies or protectorates.

Périgois has also produced a book about the evolution of the railway in Cambodia, with an emphasis on the recently
refurbished line from Kampot to Sihanoukville.

In collaboration with Yvon Chalm and Ivan Tizaniel, they have also published a book featuring stunning photographs of modern architecture in the kingdom.

More of his work can be found on his website: www.jeanfrancoisperigois.com.

Is Bollywood failing to address harassment?