Home - A multitude of endangered species live in the Kingdom

A multitude of endangered species live in the Kingdom

Being a member of International Union for Conservation of Nature (IUCN) since 1958, Cambodia, located in Southeast Asia is where a multitude of endangered species live. Many non-profit organizations have been there to rescue the lives of these endangered animals and their habitats.

The Kingdom is currently assigning a few areas for a variety of the endangered animals and their habitats both on land and in water. Aside from the Cambodian forests which cover approximately 58 per cent of a total area of 181,035 km2 (kilometer square), the Kingdom is also a rich habitat for freshwater fish breeding in the Mekong Basin. To date, there are several endangered species living in the Mekong together with some giant fish which need to be protected hoping to be preserved.

To mark the annual Endangered Species Day which falls on the 3rd Friday in May (15th May), Good Times2 lists down some of the endangered iconic species which are listed in IUCN’s Red List and are currently found in Cambodia.

Mekong Giant Catfish: According to IUCN, this giant fish which weighs sometimes over 200 kilogrammes is on the critically endangered list. The population is decreasing due to the habitat in the Mekong Basin being affected by logging, harvesting aquatic resources and pollution. The Mekong Giant Catfish report by WWF said, Tonle Sap Lake and Tonle Sap River is an important habitat for giant catfish. 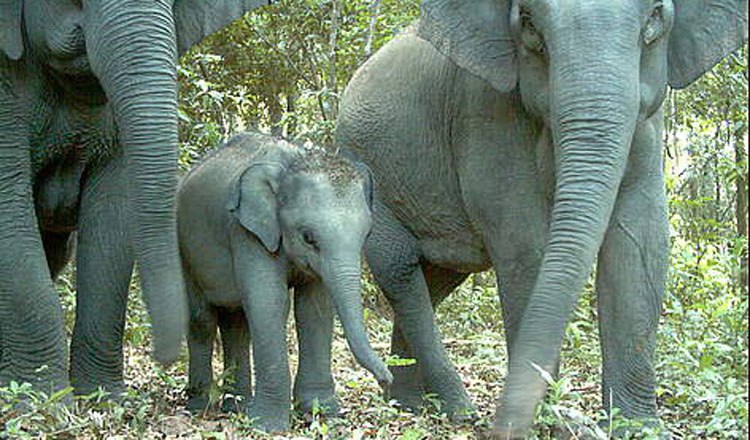 Giant Freshwater Stingray: According to WWF, the giant freshwater stingray is one of the largest and heaviest freshwater fishes in the world. It is living in the river systems in northern Australia and Southeast Asia particularly in Thailand and Cambodia. The species status is not much known in Cambodia’s Mekong river. Meanwhile, it is reported to be threatened by dam development, agricultural pollution and other factors.

Southern River Terrapin or Royal Turtle: The Royal Turtle is one of Cambodia’s national symbol animals. It is also defined as critically endangered in the IUCN Red List. The turtle nests are located in Preah Sihanouk and Koh Kong province. 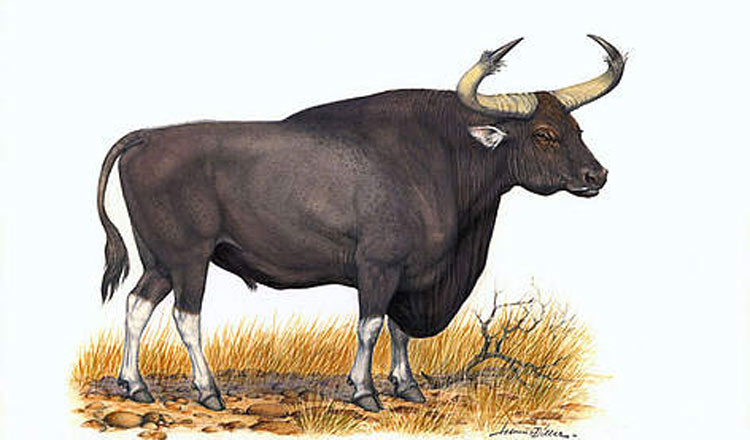 According to Wildlife Conservation Society, the royal turtle is being trafficked to Vietnam and China as a delicacy. 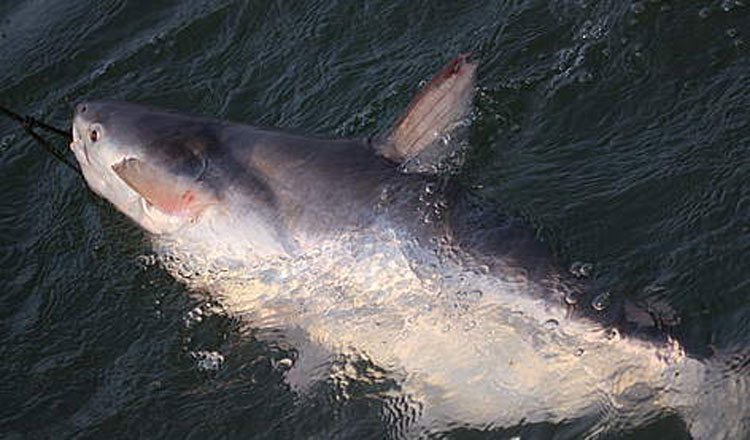 Asian Elephant: In a recent statement by the Ministry of Environment it said the number of Asian elephants has dramatically declined due to illegal hunting and the loss of its habitat. Currently, Cambodia is collaborating with local and international organisations to increase the number of this endangered mammal. According to the ministry, at least 400 to 600 Asian elephants are living in Mondulkiri province, in Cambodia.

Leopard: According to the IUCN Red List, the leopard is a vulnerable animal. Currently, there are less than 2500 of Leopard living in the whole of Southeast Asia. The cause of their decline is from habitat loss and over hunting by humans. The mammal is now likely extinct in Lao PDR, Vietnam and Singapore. Fortunately, there are small fragmented populations remaining in Cambodia, southeastern China, Malaysia and Thailand. Kouprey: Did you know, the Kouprey is a noted for being the symbol animal of Cambodia. According to WWF and IUCN RedList, the mammal is critically endangered and possible extinct. It was last seen in 1988 and is rarely ever seen today. The cause of their decline is because the animal was heavily poached for their meat, horns and skulls which was used in Chinese medicine. The WWF said, If Kouprey has indeed survived to this date, populations will be tiny and intensive conservation measures are needed to preserve their habitat.

Giant Ibis: According to the Natural Treasure of Cambodia book written by a photographer and writer Moeun Nhean in 2019, the national birds are living in some provinces such as Preah Vihear, Stung Treng, Mondulkiri, Kratie, Siem Reap and Oddar Meanchey. The book states approximately 600 giant ibis are living in Cambodia alone which is the highest number compared to other places which have yet to be identified.

Vultures: The photographer Moeun Nhean, who devotes his time staying in the forest to capture the bird movement has noticed many kinds of vultures living in Cambodian forests. Preah Vihear province is a has a good habitat for Vultures where up to 100 vultures are living. Meanwhile approximately 200 vultures are living in other unidentified parts of the country.

Sarus Crane: The Natural Treasure of Cambodia also mentions the Sarus Crane. Its life expectancy is the same as the average human. The endangered birds can be found in Kampot province and Banteay Meanchey province. According to WCS, there are between 500 to 1000 cranes currently living in Cambodia.

Where silver gets its smiths

Adapting to Changes Brought by the Little One