CIA FIRST Alumni Anna Te Accepted to the US University

CIA FIRST International School alumni Anna Te has been accepted into UC Berkeley in California, USA, one of the most prestigious third level universities in the world.

UC Berkeley topped US News and World Report in 2019, ranking first in public schools and fourth overall in global universities of public and private universities. Anna is currently majoring in Psychology and plans “on minoring in either Economic or Business Management once I transfer.”

Anna Te received a full tuition scholarship to Skyline College in California upon her graduation from CIA FIRST International School in 2018.

“It’s highly competitive and she took the challenge by submitting an application that is uplifting, informative and impressive. Plus, it was eloquent and demonstrated enthusiasm, wisdom and drive for success!” they said. 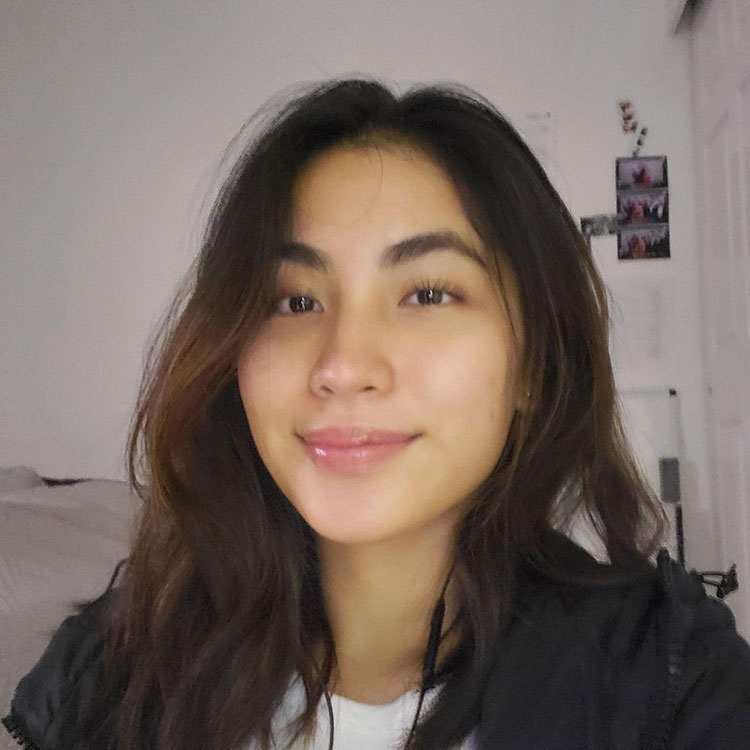 “She is an outstanding student with an active record in many student organizations such as the Women’s Mentoring and Leadership Academy, International Student Club and PTK Honor Society.”

Anna Te said: “it was thanks to CIA FIRST that I got an opportunity to meet the SMCCD’s representative, have a chance to apply for Skyline College, get a scholarship and get to be where I am today” and was a very active member of CIA FIRST “doing multiple events like Interfest, Family Day, Prom, and Khmer New Year” and has fond memories of her High School Principal “I remember doing a small surprise for the former principal with my team members at
the time as well.”

CIA FIRST said “We are absolutely delighted for Anna. She embodies the very essence of the CIA FIRST student learner outcome of ‘global citizen’. Anna was the student president in 17/18, leaving behind a fantastic legacy of student action and organisation, as well as being a highly engaged learner in all of her classes,’ adding “we wish to extend a sincere congratulations to Anna and her family and wish her all the best in what we are sure is going to be a very bright future” Of her future, Anna says she has “a rough plan for myself in the future, which is to own a business and/or doing research on the psychological issues of Cambodia’s population.”

CIA FIRST has a history of producing some of Cambodia’s highest achieving students. Last year a former student by the name of Chanyuthea Nu won a scholarship to the US Air Force Academy, also of the 2017/18 graduating class. CIA FIRST students attend ‘universities all around the globe’ thanks to an extensive choice of Advanced Placement (AP) courses and this year the school signed an MoU with Maine Central Institute in the U.S., that guarantees automatic letters of acceptance to some of America’s top universities for students who undertake the dual CIA FIRST/American diploma.