First They Killed My Father

Directed by Angeline Julie, this historical-family drama is must watch for those interested in Cambodia and its history. Based on a true story, the film follows a 5-year-old girl who embarks on a harrowing quest for survival amid the sudden rise and terrifying reign of the Khmer Rouge in Cambodia.

Beast of No Nation 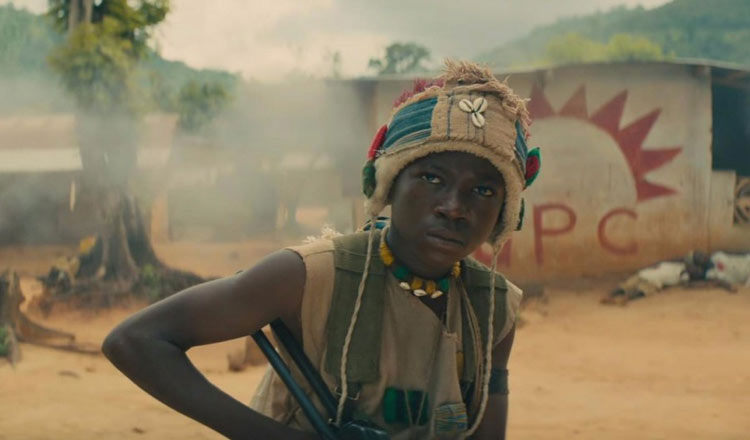 Based on the 2005 novel of the same name by Uzodinma Iweala, Beast of No Nation tells the story of war and suffering of the people in an African country through the eyes of Agu, a boy who becomes a child soldier after losing his family in the civil war.

Cathedral of the Sea

The Spanish TV series tells the life story of Arnau Estanyol (Aitor Luna) a son of a farmer who later in life rises to nobility. The show unveils the pain and suffering of the people, especially peasants, during medieval times, where power is in the hands of the upper classes.

Films about cancer is always sad, especially when love is involved. When Abbie is diagnosed with cancer, she embarks on a humorous mission to find a new love for Sam, her fiancé and best friend since childhood.

Ellen is a 20-year-old college dropout dealing with anorexia who returns home to the house of her step mother and her father after struggling through an in-patient program and failing to make any progress. With her absentee father unwilling to deal with her, Ellen’s stepmother, Susan, sets her up with a specialist, Dr. William Beckham, who insists that Ellen join his patient program. Ellen is reluctant to do so, but her mind is changed by her younger sister.

Special Care for Our Special Baby