Almost all respondents in Southeast Asia surveyed in a new research by World Wide Fund for Nature are calling for their governments to close wildlife markets in response to COVID-19.

This finding is based on an only survey undertaken between March 3 to March 11 by 5,000 randomly-selected respondents in Hong Kong, Japan, Myanmar, Thailand and Vietnam, said WWF in a press release. It was also the first survey about the connection between wildlife trade and COVID-19 to be undertaken across Asia.

The result of the poll shows that 93 percent of the participant support the action by the government to close wildlife markets while 82 percent are anxious about COVID-19 and this has been confirmed by the World Health Organisation as a zoonotic disease.

In February, the Chinese government announced a comprehensive ban on the consumption of wild animals, in addition to hunting, trade and transportation, and Christy Williams, Regional Director of WWF’s Asia Pacific program urged other nations to follow the example. 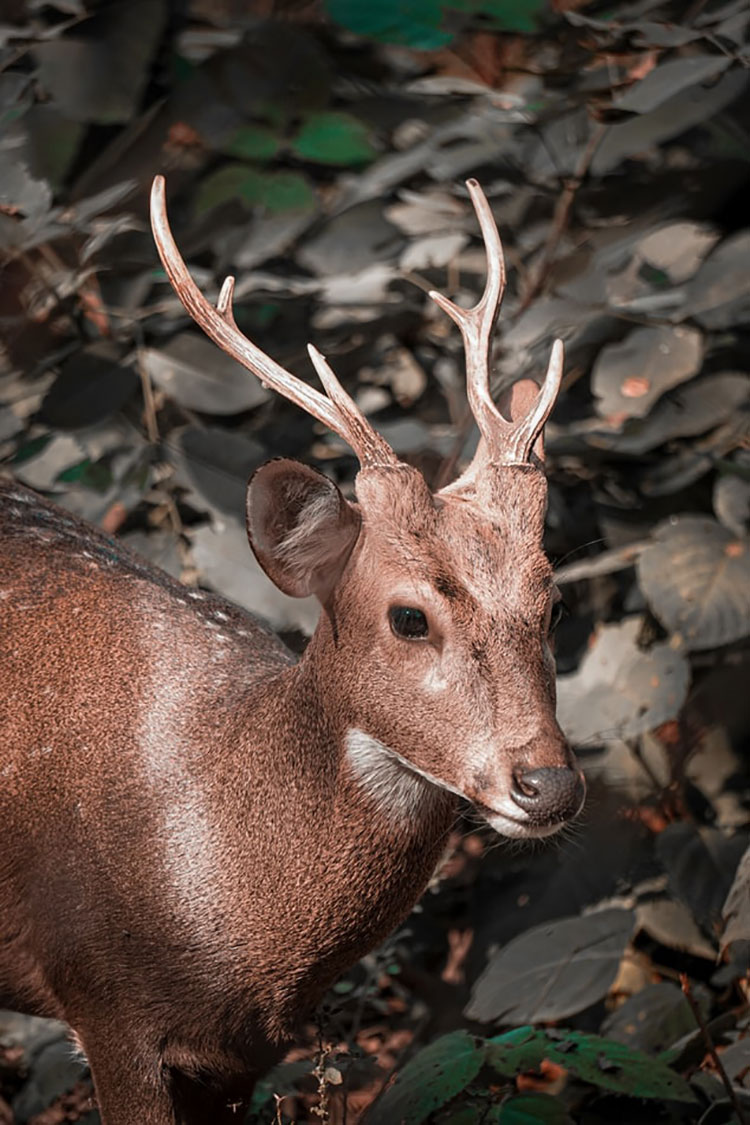 “Other Asian governments must follow by closing their high-risk wildlife markets and ending this trade once and for all to save lives and help prevent a repeat of the social and economic disruption we are experiencing around the globe today,” he said.

“In Cambodia, enforcement efforts by the Ministry of Environment and Ministry of Agriculture, Forestry and Fisheries have been valiant, and the 2019 Mondulkiri Governor’s Circular No. 5 has contributed to reducing the availability of wildlife products and wild meat at the provincial markets and key tourist destinations,” Mr Teak said.

“In order to ensure that Cambodian people remain safe and healthy and that the next zoonotic outbreak doesn’t start here, the trade in wild animals,  especially mammals, birds and reptiles which are at high risk of transmitting diseases to humans – must be stopped,” he added.

According to WHO, COVID-19 pandemic and recent epidemics such as SARS, MERS and Ebola—along with other 60 percent of pathogens—have all been traced back to viruses spread from animal to people, thus making wildlife trade an aggravating risk in the spread of zoonosis.