The Cambodian International Film Festival (CIFF) held its official opening the ceremony at Chaktomuk Conference Hall last Friday, to premier stories and films from the kingdom and around the world for a period of 10-days,13 to 22 March, in cinemas in Phnom Penh.

On the opening day, the 10th CIFF in 2020 presented 157 movies from 44 countries, dealing with different topics such as gender and women in the Asian film industry. 15per cent of these movies are directed by Cambodian filmmakers, especially young Cambodian women. 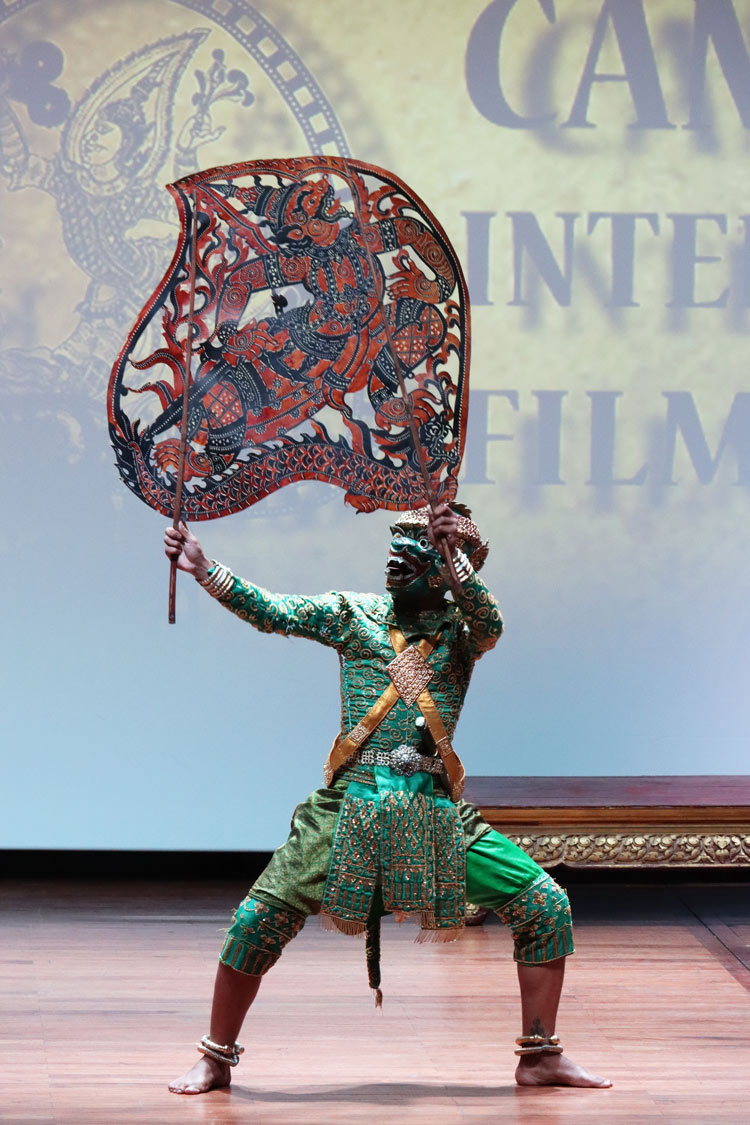 HAB Touch, secretary of State and high representative of Phoeurng Sackona, Minister of the Ministry of Culture and Fine Arts said that the Ministry was pleased and proud by the increased number of Cambodian films with good quality.