Cellcard’s Royal Brand Ambassador was ushered in grace and style with the introduction of Princess Jenna Norodom as the Royal Ambassador of Cellcard on 13th March at the Hotel Cambodiana, Phnom Penh.

Affectionately known as ‘little princess’ Jenna Norodom, Princess Jenna is the second daughter of Princess Buphary Norodom and great grand-daughter of the late King Norodom Sihanouk. The Princess is capable of many talents including singing, dancing and acting, in addition,  she is also fluent in five  languages. 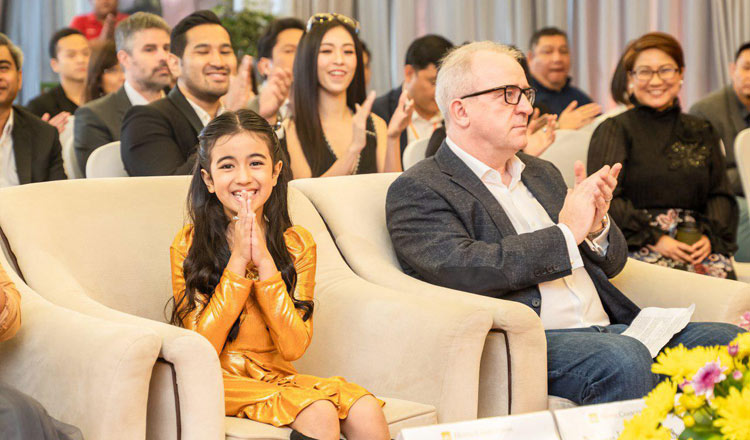 By having Princess Jenna Norodom as the Royal Brand Ambassador, Cellcard believes that the princess figure will bring a positive message and authentic influence towards consumers and young generation in the capital.

Cellcard Chief Executive Officer, Ian Watson, said that Cellcard is greatly honoured to work closely with Princess Jenna as the company pledged to bring the best high-tech communication service and the best Digital Generation of today.

He said: “As a proudly Khmer, 100% Cambodian-owned company, Cellcard is thrilled to have such an inspiring young personality such as Princess Jenna work with us on our journey to build a brighter digital future.” 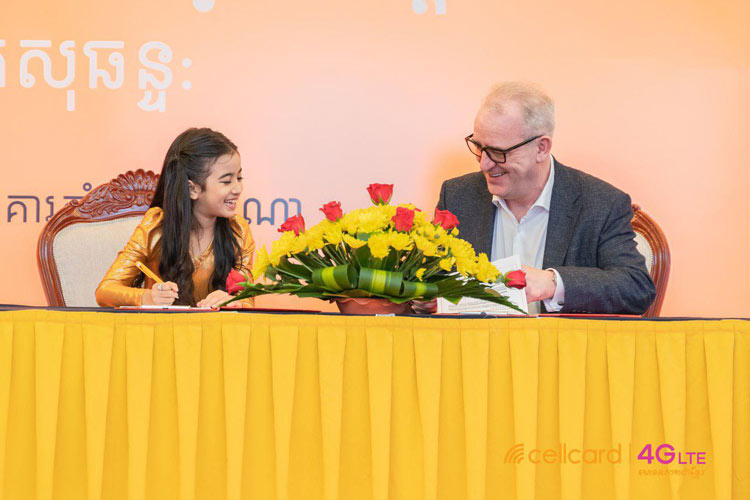 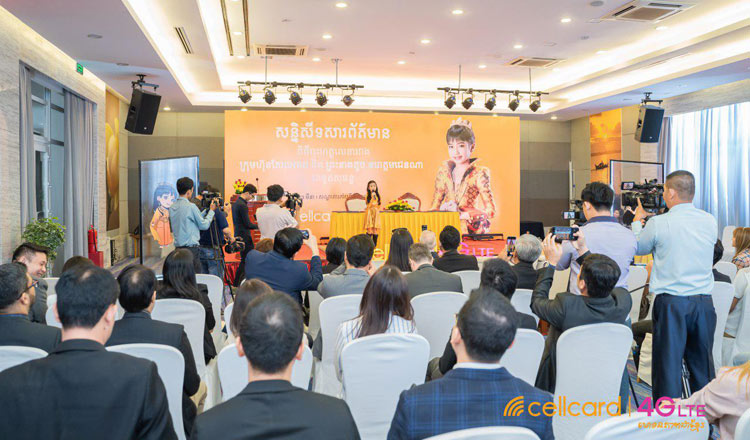