The Health Ministry today quarantined four people who came in direct contact with a 40-year-old Japanese national, who reportedly tested positive for COVID-19.

A Japanese passenger, whose identity has not been revealed, boarded a Vietnam Airlines flight from Siem Reap province to Ho Chi Minh city before taking a connecting flight to Japan on March 3.

Upon landing at Chubu Centrair International Airport in Nagoya, Japan, the passenger was diagnosed with high fever and was later transferred to a hospital after testing positive for COVID-19. 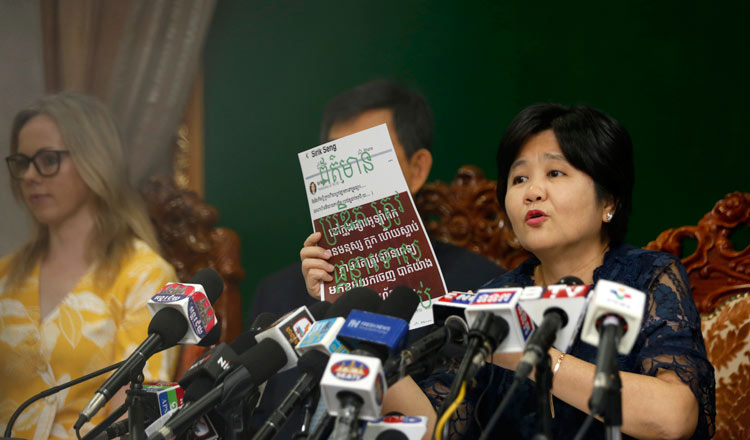 “We found four people who had been in direct contact with the Japanese national. They have been put on a 14-day quarantine during which their health will continually be monitored,” said Ms Vandine, noting the four have so far been in good health.

Officials, she said, have called on the Japanese consulate to verify news circulating online regarding the Japanese national.

“The person already arrived in Japan so whether he tested positive or not will be determined by a statement from Japan,” she said.

According to Ms Vandine, the Japanese national travelled from Manila, Philippines on February 28, and transited to Thailand before flying to Siem Reap.

“He was healthy upon his arrival at Siem Reap International Airport,” she said.