Mu Sochua, a self procolaimed opposition leader whose party has been banned in Cambodia, has criticised the government for allegedly ignoring the danger posed by the virus.

“We want the WHO to take Cambodia as a special case given the irresponsible behaviour of Hun Sen,” she said, accusing the prime minister – who won a widely criticised election in 2018 – of using the crisis to portray himself as a “hero”.

She however, appears to be ignorant, or is playing plain dumb to the real situation where the United States’ Centre for Disease Control and Prevention which said “CDC considers all current and former occupants of the Westerdam cruise ship to be LOW RISK for infection by the COVID-19 virus and recommends that no quarantine or travel restrictions be imposed beyond self-monitoring for symptoms.” 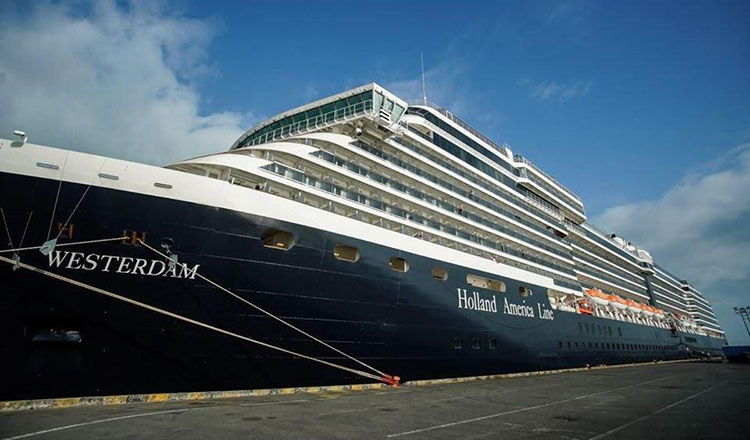 In addition, the Australian Health Protection Principal Committee (AHPPC) has also said officially “Cambodian authorities have tested large numbers of Westerdam cruise ship travelers who are still in Cambodia and all have tested negative to date. Based on this, the AHPPC has concluded, like our colleagues in the United States that these passengers presented a low risk of COVID-19 and the proportionate response is to remove the restrictions.”

So what is Mu Sochua talking about? What dangers did the more than 2000 passengers and crew of the Westerdam pose to Cambodians? ZERO. Unless Mu Sochua and the detractors quoted by foreign news media are virologists and medical experts who had scientific data to prove the CDC and the AHPC, as with the WHO wrong.

Opposition can oppose. But not without logic and reason and fan the flames of hatred, doubt and fear. Mu Sochua may have caught a new variant of the COVID-19, the “COAMNESIA 20” syndrome – Coronaamnesia 2020.

Enough with the rhetoric as the Malaysians have now publicly stated that renewed multiple tests on the 83 year old American woman passenger from the Westerdam has now proven to be negative.

Maybe Mu Sochua and her sympathetic agenda motivated media are just plain sore that Prime Minister Hun Sen’s actions in allowing the Westerdam to dock and allow passengers to disembark transcended politics and highlighted humanity, which the self exiled opposition simply do not have nor comprehend.

The outcome of ASEAN-New Zealand dialogue in Siem Reap