After a crackdown on drug use in a Phnom Penh nightclub, police arrested dozens of men and women, including a soccer player from Cambodian League side, Boeung Ket FC. Midfielder Math Yamin was taken away by police from the Fly Club just after midnight on February 9, 2020, in Sangkat Chroy Changva, Khan Chroy Changva, Phnom Penh.

On February 9, 2020, Boeung Ket FC officially announced the termination of their contract with the player. TVFB/CNE 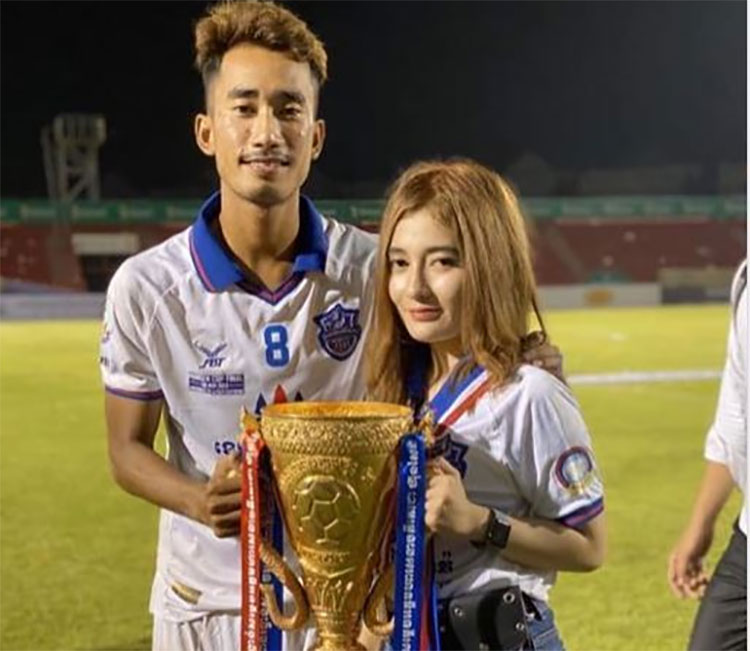 Cambodia must have rationality to overwhelm panic in battle against coronavirus

Golden Dragon 2020 military exercise to be held next month