It was one year ago when Soun Thouthirra began his mission to rescue the stray dogs of Phnom Penh. However, with only himself, he realised he could not possibly cover all the cases of stray animals reported to him. Hence, to expand his coverage he decided to set up a team of rescuers, now named “Stray Animal Rescue”.

Stray Animal Rescue (SAR) is a non-profit organisation that has been running for only one month. Made up of a small group of animal lovers the team helps stray dogs from either being slaughtered for meat or literally starving to death. All 10 members are under 30 and all have their own pet animals too.

The organisation has also started to assist stray cats.

“Every week we get at least four to five cases reported by our friends who know that we are helping stray dogs. Whenever they report to us, what we do first is to think about how to catch the dogs and then where to keep them later,” said team leader Thouthirra.

So far, the organisation is collaborating with four veterinary clinics in Phnom Penh that include are; Eurovet Veterinary Cambodia, Animal Mama Veterinary Hospital, Animal Rescue Cambodia and Samaki Veterinary Clinic.

Thouthirra explains that most of the stray dogs he finds are sick and injured. Thanks to the collaboration SAR has established with various clinics these stray animals can get the required medication at discounted prices. 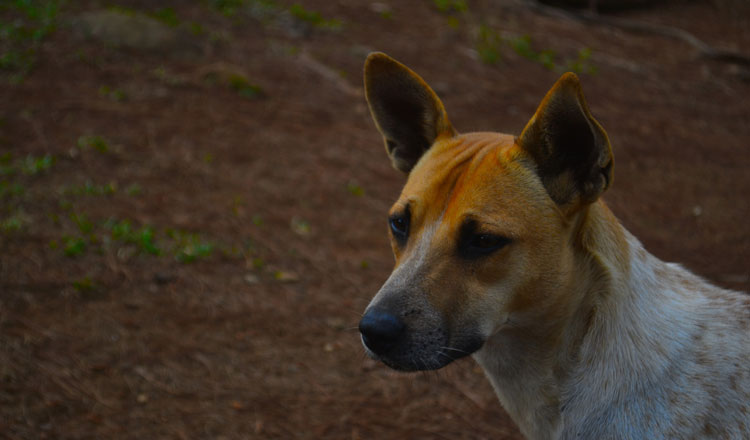 The funds to help these stray animals are usually contributed by various members of the group. However, even though there are some helping hands the organisation still faces many challenges.

“At the veterinary clinics, they can’t keep the animals for too long. After they have recovered from sickness, we have to find a new owner or shelter for them,” Thouthirra stated, adding that it’s difficult to find a new owner for many stray animals.

Srey Sopheaktra, an active team member of SAR said that there are many people in Cambodia who express their love for animals. But they don’t love animals in all conditions stating nobody wants to adopt an ugly and old animal, especially a dog and cat.

“Many people refuse to adopt stray dogs and cats when we ask them too. That’s the biggest problem that we are trying to solve, as the number of stray dogs is increasing every day. It’s true that we want all of you to contribute some money for the operation because we are not a funded organisation. But for a long term and sustainable solution we also need people who want to adopt them [stray dogs and cats], “explains Sopheaktra.

“Frankly speaking, all stray dogs have once had an owner, but for various reasons they are abandoned,” he added.

With their activities, SAR hopes to persuade all pet owners to take good care of their pets, stop abandoning them and stop the practice of eating dog and cat meat.

“Everyone seems to know already that dogs and cats are a man’s best friends and they are the most honest animals. It’s time to stop treating pets as slaves, leaving them outside the house, not feeding them well and of course stop eating them. Because they are also our family members and one day you will regret doing this,” said Sopheaktra.

The Fashion Edit: 5 ways to wear the bodysuit