Mondulkiri province has been flagged for transformation into the biggest agro- and eco-tourism destination in Cambodia, according to the Ministry of Economy and Finance.

A feasibility study includes upgrading an airport for the capital, Sen Monorom, for domestic and international destinations.

Traditional Phnong houses contain jars more than 1,000 years old and gongs, among the most valuable possessions of indigenous people and for which the area is famous. 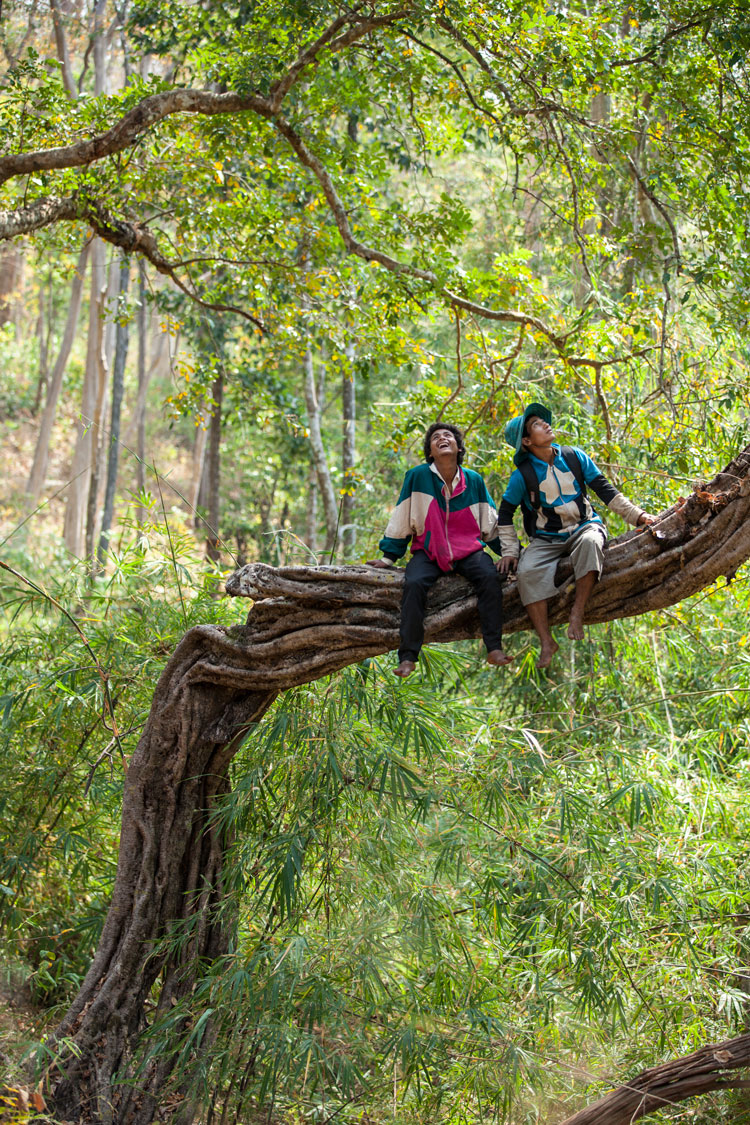 Vongsey Vissoth, Permanent Secretary of State at the Ministry of Economy and Finance, said at the Public Forum on Macroeconomic Management and Budget Law 2020 that the government is preparing a master plan for Mondulkiri to transform into the agro-tourism destination of Cambodia.

He said the government will hire a foreign company to research and prepare the master plan. Last year a feasibility study for its future was conducted. Vongsey added that over the next 20 years, Cambodia needs to think about innovation and creativity in the tourism sector.

“We want to see the master plan to describe the reality of the tourism sectors, tourism destinations, issues and potential. We also have to think about the investment, strategy, policy, connectivity, security and social order,” Vongsey added.

“We have to think about the longer-term strategy and master plan for keeping the tourism sector growing, healthy and sustainable. We now have an airport, good connectivity and roads but we have to ensure we have the hospitality to attract the tourists too,” he added.

Ministry of Tourism spokesperson Chuk Chumno told Khmer Times that the government has tasked his ministry to oversee the preparation of the master plan.

“We look at Mondulkiri as having the most potential to transform into the best agro-tourism destination. We want Mondulkiri to be the hub to supply fruit, vegetables and other agro-products for the national economy,” he added. 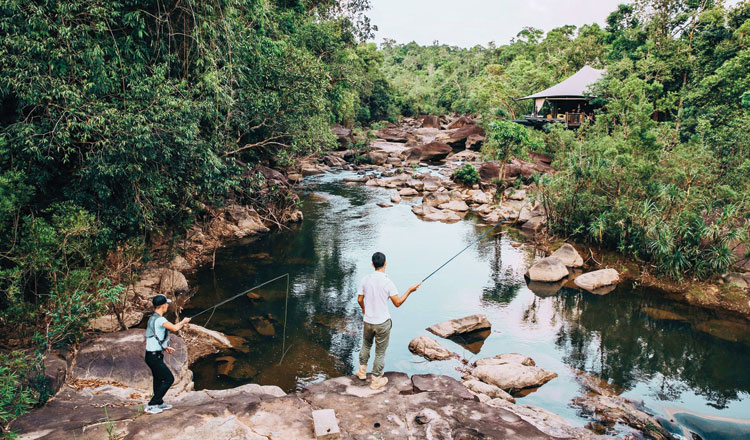 Chuk also added that Mondulkiri can be the main hub for eco-tourism and adventure tourists.

Regarding agro-tourism, Chuk stated Cambodia also has many other suitable areas and destinations. There are rubber plantations, mango plantations, cashew nut and palm oil plantations that could all be used, allowing tourists to see the cultivation, harvesting and processing of these foods.

Chhay Sivlin, president of the Cambodia Association of Travel Agents, said that the tourism sector has dropped off in recent years and this has been affecting the private sector.

“On behalf of representatives of the private sector working in the tourism industry, we would like to ask whether the government has drive to incentivise the private sector because of the drop in tourists mainly to Siem Reap province,” Chhay added.

She said restaurants, hotels, resorts and tour operators are being affected by the Coronavirus pandemic.