Plans for a new airport investment have been unveiled in Koh Kong province, southwest of Phnom Penh. The district currently has two airports – one under construction and another which has been abandoned for years.

The government agreed to the investment for the new airport in Bakklong commune, Mondul Seima district, according to the announcement of the Council of the Ministers dated Dec 27  and published on Jan 13.

The investment was reportedly a joint venture between local Ly Yong Phat Group and Bangkok Airways.

The new airport will be built on between 400 hectares to 600 hectares of land in Mondul Seima district. 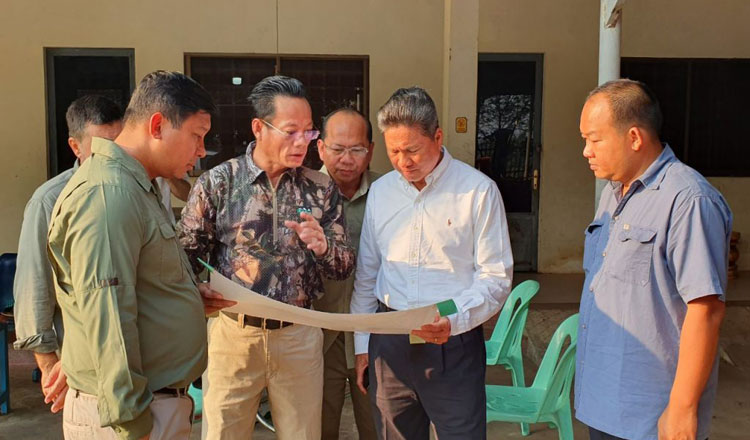 Sin Chansereyvutha, the spokesman for the State Secretariat of Civil Aviation, said that the new airport is in a location that is moved from the investment at the old airport, located in Khemarak Phoumin city, Koh Kong province.

Mr Chansereyvutha said that the high price of land surrounding the old airport location and high cost of compensation for social impacts are the main factors pushing for the new airport.

“At the new location, the investment companies may want to have space for bigger land than at the old airport location not only for the airport but also building hubs of commercial and industries because investors want to link with transport,” Mr Chansereyvutha said.

From the Government’s agreement, a master plan will be taken in the next step, he said, the new location airport is some 20 km away from the location of the old airport.

The specific cost for the new location was not unveiled. But according to investment at the old airport, the joint venture would cost approximately $40 million.

Firms in China remain wary despite US trade

Pi Pay to merge with SmartLuy to be leading payment platform