Home - Road to be upgraded with loan from Thailand

Road to be upgraded with loan from Thailand

In a report in The Bangkok Post, Perames Vudthitornetiraks, president of the Neighbouring Countries Economic Development Cooperation Agency, said Thailand is planning to disburse 8.5 billion baht in loans next year to Cambodia, Myanmar and Laos.

The money will be used to build four new transnational roads under the Asean Connectivity initiative, he said.

“The interest rate for each road project is fixed at only 0.1 percent,” said Mr Vudthitornetiraks, adding that Bangkok aims to boost connectivity in the region. 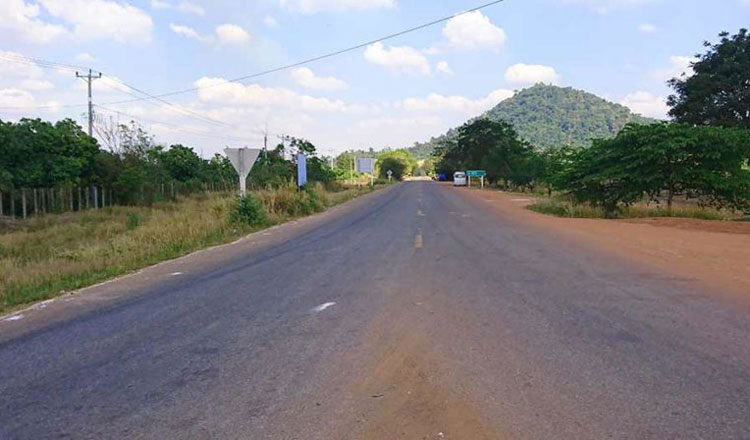 Heng Rathpiseth, director-general of the General Department of Public Works, told Khmer Times that in Cambodia the loan will be used to upgrade National Road 67. He said the road was built 10 years ago with money lent by Thailand.

Cambodia requested the money to updgrade the thoroughfare, now a double bituminous surface treatment road, into asphalt concrete, he said.

National Road 67 passes through Siem Reap and Oddar Meanchey provinces and connects with Thailand, he added.

“This road will connect the GMS countries as well as different provinces in Cambodia,”  Rathpiseth said. Renovation work will begin in 2021.

“The road is still good for the transportation of goods but, since it was built nearly 10 years ago, it needs an upgrade,” he said.