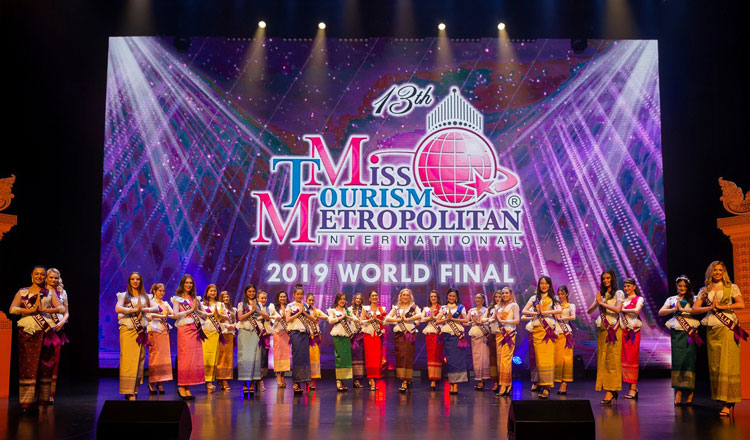 For the second time as official hotel, having previously hosted in 2016, NagaWorld accommodated all 30 delegates for their entire stay from Nov 30 to Dec 16.

The pageant also marked its 13th edition this year. The competition was supported by Cambodia’s Ministry of Tourism and Ministry of Culture and Fine Arts, with NABA Theatre @ NagaWorld2 as the Official Venue of the World Final. Cambodian station BTV and Apsara TV broadcasted the World Final live and the prestigious event was also streamed to over 80 countries worldwide.