Cambodia identified as a top Asean market for Dubai firms

The Dubai Chamber of Commerce and Industry has announced that Cambodia is one of the top markets in Asean for Dubai exporters.

Together with Singapore, Indonesia, Thailand, and Malaysia, the Kingdom has been identified as one of the markets with the greatest potential in the Asean region, according to a statement issued by the chamber on Thursday.

On the same day, the Dubai Chamber of Commerce hosted a business seminar in Dubai to examine global trade trends and market opportunities. 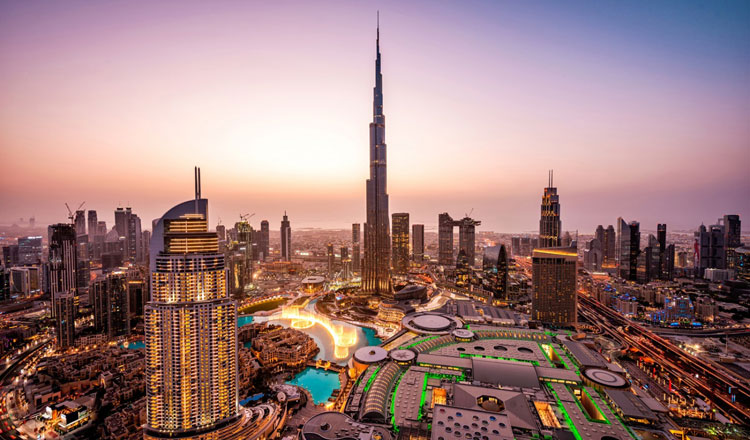 “The establishment of more flight routes between the United Arab Emirates and Southeast Asia in the future is expected to boost bilateral trade flows and bring down the cost of trading, making Asean markets more attractive to exporters in Dubai,” the chamber said in the statement.

The trade body highlighted the need for Dubai-based traders to further diversify exports and to focus on markets beyond the Middle East and the North Africa region.

The chamber said fast-growing populations in Asean and their adoption of new technologies are key factors driving the growth of economies in the region.

Commerce Ministry’s spokesperson Seang Thay could not be reached for comment last week. He told Khmer Times on a previous occasion that Cambodia’s biggest exports to the United Arab Emirates are garments and footwear and that there is still plenty of rooms for Cambodian shipments to that market to grow.

“All markets are important to Cambodia regardless of size. This is important and consistent with the diversification strategy of the Ministry of Commerce where we are exploring all available markets to diversify and expand our exports,” he said.

In July 2017, Cambodia and the UAE signed an agreement to promote and protect business investments in both countries. The agreement took four years to negotiate. The deal was seen as a way of attracting investors and businessmen from the UAE to the Kingdom.

Since the agreement was inked, several UAE-based companies have expressed interest in investing here.

Mubadala Petroleum, a growing international upstream oil and gas exploration and production company, has unveiled plans to invest in Cambodia. The company is a wholly-owned subsidiary of Mubadala Investment Company