Home - Four books to read for trip to Cambodia

Four books to read for trip to Cambodia

PACKED with extraordinary historical tales that tell of battles and influence and ancient religious monuments that signify strong belief and traditions, Cambodia is a Kingdom of Wonder for history enthusiasts and the curious traveller. If you prefer to know more about Cambodia before starting out on the road less travelled, here are some top books for a glimpse before embarking on the trip of your life to Angkor Wat. 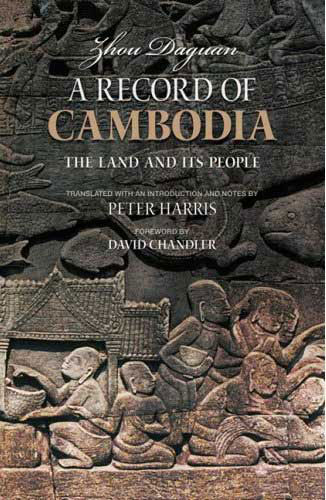 Visiting Cambodia for the first time, the one magical place people will endlessly recommend to you is Angkor Wat, the crown jewel of Cambodia tourism. The Kingdom is full of wonder and mystery and not many people know the journey of how it was discovered.

Written by Kim Fay in 1920s, the Map of Lost Memories features the journey of a woman researcher whose undying curiosity was to prove her belief that there was a lost civilization and temple (Angkor Wat) in the jungles of Cambodia.

The Map of Lost Memories received 1,348 ratings and 332 reviews on Goodreads, 131 customer reviews on Amazon, and it will give a clear insight on the rise and the fall of the Khmer empire.

A Record of Cambodia: The Land and Its People 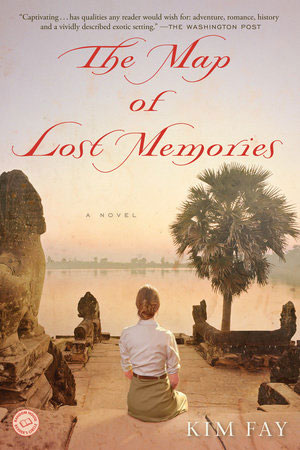 A RECORD of Cambodia is a non-fiction travelling notebook written by a Chinese traveller named “Zhou Daguan” who visited Cambodia between 1296-97.

The rare document provides a very detailed study of Khmer high society in the Angkor era, the way people lived and adapted to their culture. Zhou arrived at Angkor right after it was completely built. His written document was finished within 15 years after his return to China in 1297 and it provides readers with an exceptional image of Cambodia that doesn’t exist anymore.

The book will stir your curiosity before you set foot in the country as it will allow you to compare the evolution of Cambodia civilisation in the past and present.

A Woman of Angkor

AS compelling as the book might sound, A Woman of Angkor is a historical fiction which features a young woman who travels back into the past and discover the lost civilisation of Angkor Wat. She is able to witness with her own eyes the rise and fall of the regime, internal violence and the magnificence of the Angkor Wat building architecture.

Written by retired American journalist John Burgess, who made a visit to Cambodia in 1969, A Woman of Angkor took Burgess 10 years to complete the captivating story. The detailed journey of the woman will lead you to the magical land of the Angkor kingdom.

Temple of a Thousand Faces 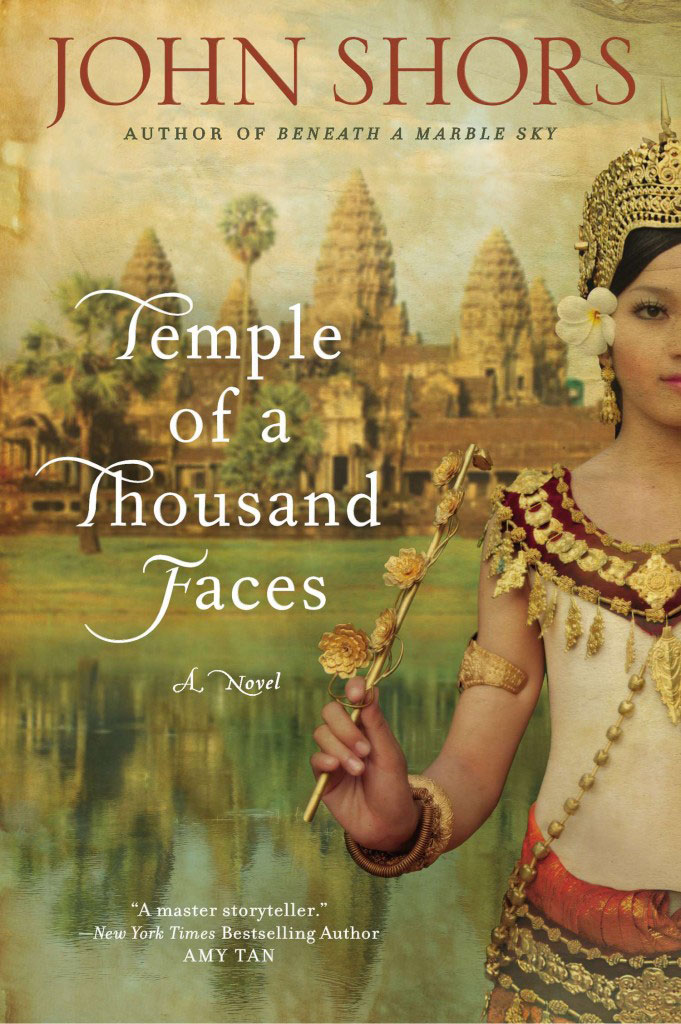 GIFTED with thousands of impressive tourist sites to visit, Cambodia is strikingly prominent in its antique temples and architecture.

Written by John Shors, Temple of a Thousand Faces is a historical book that will time-travel you back to the peak period of Angkor civilisation when you will be able to discover the historical tale of King Jayavarman 7, his great ruling power and influence during the Angkor period. The book also relates the journey of King Jayavarman VII and his wife Jayarajadevi and the story of countless battles that both fought hand-in-hand to repel the invaders of the Angkor Kingdom. Receiving 823 ratings and almost 200 reviews at Goodreads, Temple of a Thousand Faces is one of the unique books to explore before taking a real-time journey into Cambodia’s empire of rich tradition and beliefs.