AI or you — what jobs are safe? 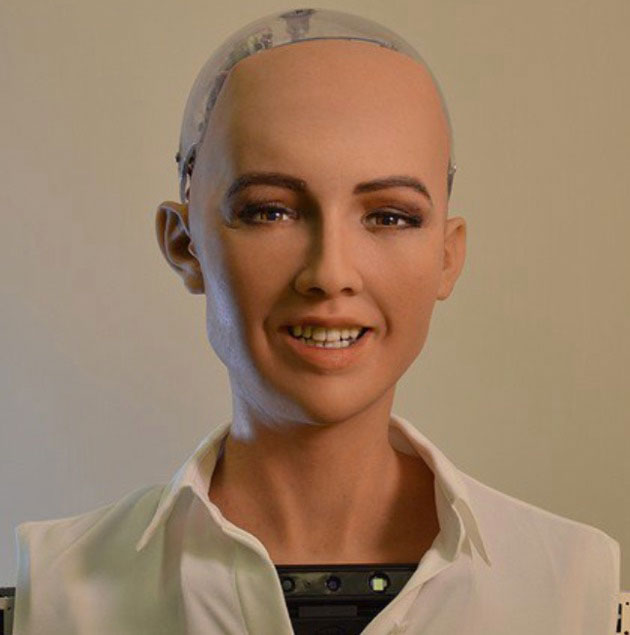 IN a time of ebbing professions:  first, this was no more – the faithful typewriter, after Industrial Revolution 3.0 (in the 60s-70s) ushered in the computer era for scribes.

William Austin Burt patented the “first typewriter” which he called a “Typographer” in 1829. The Science Museum in London describes Burt’s Machine: “the first writing mechanism whose invention was documented”.

But Burt’s Machine was slower than handwriting because the typographer must use a dial (see pic: Burt’s Typographer.) rather than keys to select the characters. So Burt’s machine was doomed, never finding a buyer for the patent. The modern typewriter was to be invented later by Christopher Sholes in 1867 (source: Flickr/Wikimedia Commons).

Now we are in the age of the job-gobbling Industrial Revolution 4.0 (AI).

Look at the present-day journalist pounding away on the computer. Question is: will the journalist too be replaced (automatable) by a machine eventually? Good news comes from University of Oxford (Exhibit 8 dwells on): Probability of a job becoming ‘automatable’ (read that as: can be replaced by an auto gadget).

Oxford says: Reporters and Correspondents are rated at 11pct as automatable. Right at the top of the Oxford ‘SAFE LIST’ is: Elementary School Teacher, (followed by) Physicians and Surgeons, Lawyers (all rated risk with only 0.4pct). Musicians and Singers (7pct), with a risky 80pct for many repetitive jobs like bar tenders, waiters.

Jobs with these three qualities are most likely to be automated: repetitive, based on rules, defined physicality.

Here are 5 TIPS when picking a career which is least likely to be replaced by a robot: Study Data Science or find a job in data; Jobs that require creativity, problem-solving and connecting with people — that robots still can’t do well; Keep in touch with job market of what’s in demand and its average salary; become data-savvy –how to use it to make decisions and solve problems; Get familiar with Artificial Intelligence (Source: 5 simple tips to help you survive the 4th industrial revolution )

10% of people wearing clothes connected to the Internet

80% have unlimited (sponsored) backup space in the cloud

One trillion sensors connected to Internet

80% of world population have Internet presence

90% of world own a smart phone

10% of road vehicles will be driverless

Over 50% of home appliances connected to Internet

More rides made on shared cars rather than private

A 2013 research by Oxford University showed that out of around 700 occupations, 12 were found to have a 99 per cent chance of being automated in the future: Data entry keyers, Library technicians, New accounts clerks, Photographic process workers and processing machine operators, Tax preparers, Cargo and freight agents, Watch repairers, Insurance underwriters, Mathematical technicians, Hand-sewers, Title examiners, abstractors, and searchers, Telemarketers. In short, jobs which are repetitive and involve limited physicality are most likely to be taken over by robots. So which jobs will continue to be in demand in the world of IR 4.0?

According to revolutionary educationist Graham Brown-Martin, humans can beat machines in three key areas in future job creation: creative endeavours — scientific discovery to creative writing and entrepreneurship, social interaction — robots have no emotional intelligence like humans, physical dexterity and mobility — millennia of travelers who are outdoor adventurers and fitness buffs.

Gathering of the best at 6th Film Fest