Home - Over $6 billion borrowed through MFIs

Over $6 billion borrowed through MFIs

Speaking at a workshop held at Phnom Penh Hotel yesterday, Kea Boran, chairman of CMA, said that 2.1 million Cambodian families are benefitting from the services of an MFI.

He said most of those families are using the money to run or expand a business but pointed out that others use the money for personal purposes, such as buying a car or renovating their house.

He said MFIs’ services are mostly aimed at people living in rural areas, with about 90 percent of all villages in the Kingdom enjoying access to microcredit.

“We aim to expand microfinance services to every village in Cambodia so that people living in rural areas can access loans to expand their businesses and have better lives,” he said.

He noted that while people living in rural areas make up the bulk of MFIs’ clients, city dwellers, in general, borrow much bigger sums of money.

Mr Boran said the sector will continue its healthy trajectory as credit grows in the Kingdom. This year, he projected, the sector will grow by 25 percent compared with 2018. 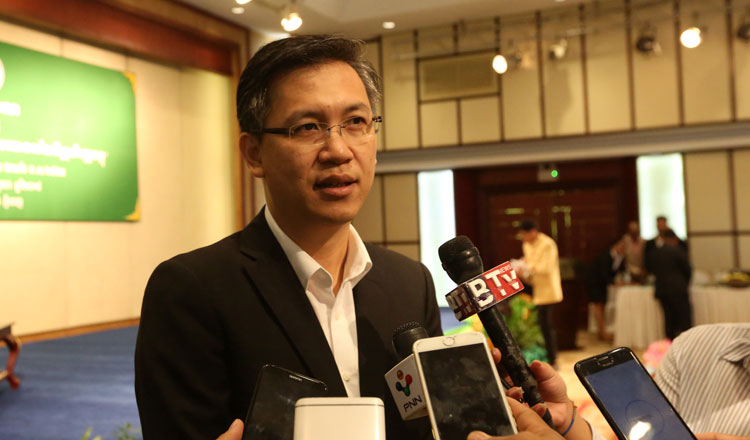 Another CMA senior official, speaking to Khmer Times in condition of anonymity, said that around 45 percent of all microloan borrowers use the money to finance the operations of a small or medium-sized business.

In a July report, the National Bank of Cambodia said that loans in the banking and microfinance sectors rose by about 22.4 percent during the first half of the year, a growth of about $27.7 billion.

“Loan and deposit growth in the Kingdom’s crowded financial sector remained high during the first half of the year, a result of sound macroeconomic management and political stability,” the NBC report notes.

As of December 2018, there were 43 commercial banks, 14 specialised banks, 81 MFIs, 273 rural credit institutions, and 15 leasing companies in Cambodia, according to the Central Bank.

Contrasting with these encouraging figures, a study by Licadho and Sahmakum Teang Tnaut in August found that Cambodia has the highest microloan debt per borrower in the world, standing at $3,370.

The report found that more than 2 million Cambodians held a total of $8 billion in outstanding microloans – about one-third of the Kingdom’s gross domestic product.