PHNOM Penh, a bustling city of bountiful opportunities from high class businesses to simple day-to-day work, has plenty to offer. A city blessed with wondrous touristy sites in close proximity, it is a metropolis for tourists and businesses. But with the city being overrun with a car population of careless parking, bottleneck jams can create a monstrosity which only Spiderman would marvel at — from above.

Cambodia’s main transportation is not just pedestrians, saloon cars and tuk-tuks. Almost everyone in the Kingdom owns a motorbike or two, young and old. More than 3.2 million vehicles were registered in 2016, including 2.7 million motorbikes, according to the Ministry of Public Works and Transport. With this kind of people-to-vehicle ratio, the streets of Cambodia can turn into a Jakarta gridlock in coming years.

Going by the 2019 situation, Phnom Penh already has the occasional snail’s pace chain of vehicles moving in street gridlocks. But the crisis now is lack of parking space. Not enough parking bays so people park everywhere and anywhere on street corners and in alleys. Commercial trucks, vans and cars are haphazardly parked, blocking moving traffic.

Little wonder that office workers are late since a straight drive has become a snake-and-ladders manoeuvre of forward and the occasional reverse to let oncoming traffic through due to bottlenecks — some bright spark had no choice except to park eating up half the lane.

What’s worse, the indifferent driver of a parked vehicle leaves no telephone contact on the dashboard for emergencies. In the Philippines, critical patients are reportedly lost due to ambulances stalled in deadstop traffic.

Parking has regulations if not courtesy. One simply cannot park at will on busy streets. If your shop destination or office has no designated parking lots, it has to be a rat-race for parking bays.

So is there a sane solution in sight? First, there must be municipal planning for parking zones to serve the population density of a street with strict enforcement of tow-truck penalties for traffic obstruction.

To be very clear, the blame is not falling on daily pedestrian flow and mechanical population of bicycles, tricycles, push carts, mobile food mini-vans, motorcycles, public buses and the tuk-tuk – which, small in size, can manoeuver for bigger vehicles to pass.

Public buses — constantly moving – do not park. In fact, if you add all these up, this ‘veritable army’ is the cheapest answer to building costly elevated monorails and mass rapid transit or underground subways.

Which Asian country had the foresight of England (or even replicate) to establish its amazing underground subway called Circle Line in the 19th Century? (see Factbox). Today, only the wealthiest of nations can emulate it, even then only tunnelled sections for modern mobility.

The biggest culprit of the mechanical horde is the big saloon car, SUV, MPV or 4WD which when irresponsibly parked can create chaos in narrow streets and lanes. 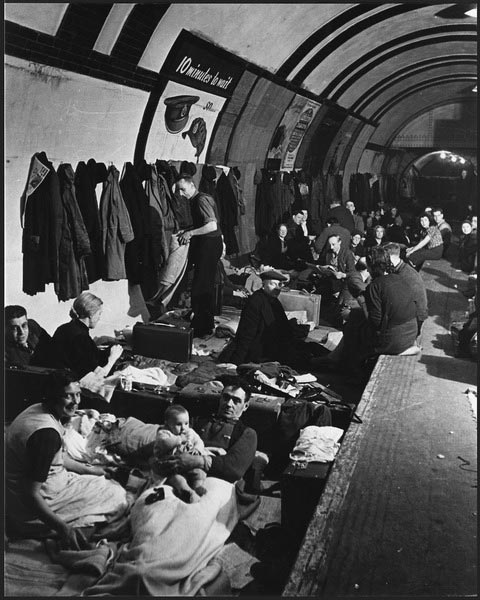 Most welcome would be a road courtesy campaign to encourage kind consideration and common sense in parking, with road lines to demarcate parking or prohibition with no-parking signage.

One possibility is closure of strategic roads on some days of the week to create pedestrian streets as a buffer from traffic jams but that comes with the proviso of municipal parking zones created.

There is no ‘rich’ nor ‘poor car’ when it comes to road laws to be followed.

Cursing and nasty language break out when tempers flare from outrageous parking. Rising temperatures in the maddening traffic can lead to ugly behaviour and road rage. Then the tranquility of Phnom Penh city will be shattered. 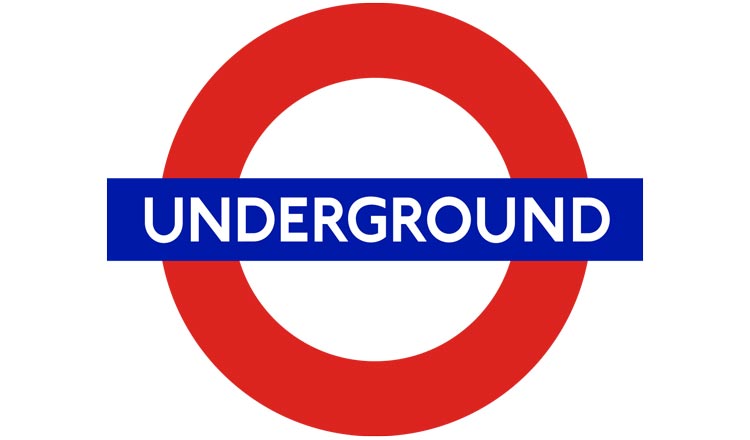 THE history of the London Underground began in the 19th century with the construction of the Metropolitan Railway, the world’s first underground railway. The Metropolitan Railway, which opened in 1863 using gas-lit wooden carriages hauled by steam locomotives, worked with the District Railway to complete London’s Circle line in 1884. Both railways expanded, the Metropolitan eventually extending more than 50 miles (80 km) from Baker Street and the centre of London. By 1907 the District and Metropolitan Railways had electrified the underground sections of their lines. Under a joint marketing agreement between most of the companies in the early years of the 20th Century, UNDERGROUND signs appeared outside stations in central London. World War I (1914-1918) delayed extensions and people used the tube stations as shelters during air raids in 1915. After the war, government helped expand the network into a global subway model. (source: Wikipedia)

Escape to the nest of the ‘Eagle King’

Action thriller: ‘The Prey’ looks like a million bucks