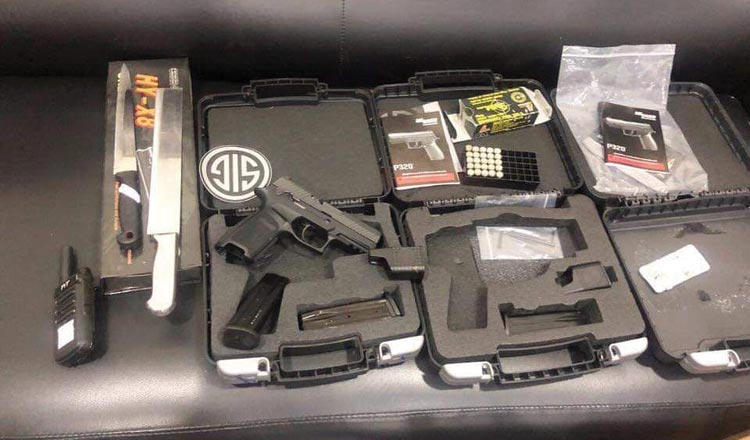 “Upon arrival, we discovered seven to eight people who were confined in a room in the casino, [including] four Chinese [nationals] who were in handcuffs,” Maj Gen Narin said.

He said police arrested six suspects in relation to the case, as well as confiscated a handgun, several bullets and two small knives from the location.

“The six [suspects] and the victims are being held at the provincial police station for questioning,” Maj Gen Narin.

He added that police are still investigating the case and have not found a motive behind the confinement of the victims.

Maj Gen Narin declined to reveal the identities of the suspects and victims, citing ongoing investigation.

A league of its own: CamEd equip students with dual degree for employability