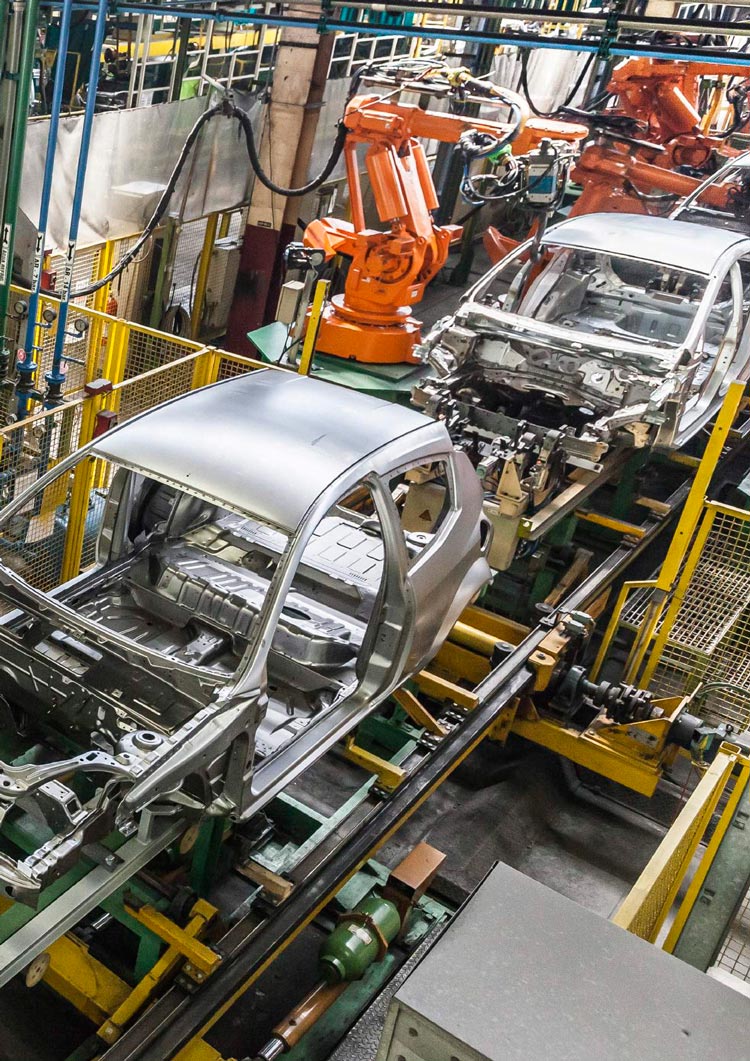 The car of the future is electrified, autonomous, shared, connected and yearly updated – or “eascy” for short.

It will emit less exhaust fumes and noise into the environment because it is electric.

It will take up less personal time and space because it moves autonomously.

It will be more accessible because users will not need a driving licence to use it.

It will be more affordable because it will no longer have to be bought outright but can instead be paid for in small amounts per use.

The automotive sector faces an unprecedented change with regard to the far-reaching effects it will have on the industry and its users. That is why this report sets out to predict the fundamental restructuring of the automotive industry in terms of timescale, volume and complexity. Basing our findings on key demographic trends, we look at how the mobility behaviour of users might change and what effects that could have. PwC Autofacts is convinced that the future will be much simpler, at least where users are concerned. Before we go into any more detail, we first want to define what exactly we mean by electrified, autonomous, shared, connected and yearly updated. 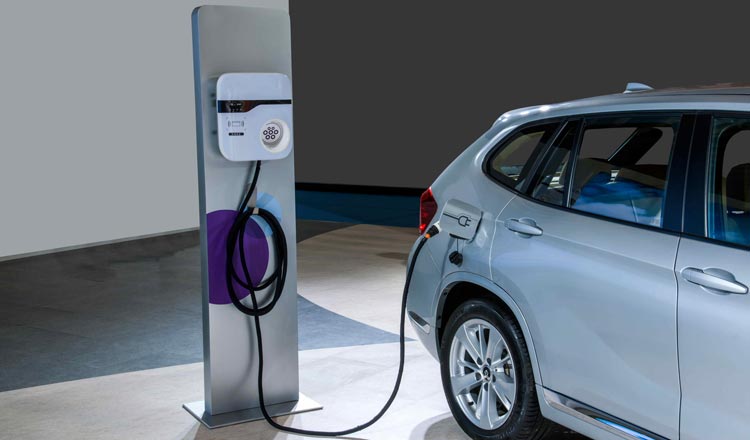 The transition to emissions-free individual mobility would hardly be possible without the electrification of the drive train. First, there is the issue of local components – the fact that cars now only emit very low levels of harmful substances, dust and noise. It also seems that going “emissions-free” will be a global initiative: The idea is that the electricity used to charge the vehicles will come from renewable sources to ensure CO2-neutral mobility.

The rapid progress made in areas such as artificial intelligence, machine learning and deep neural networks make it possible to achieve what until recently seemed utopian – namely the development of autonomous vehicles, which require no human intervention even in complex traffic situations. This will completely redefine the use of individual mobility platforms. New application scenarios are emerging that would have been unthinkable just a few years ago.

For several years, many big cities have offered car-sharing facilities. While these are currently often run as pilot projects or citizen initiatives, sharing concepts will become economically viable with the introduction of autonomous vehicles. It will no longer be necessary to search for a shared vehicle in the surrounding area: instead it will be possible to order vehicles to wherever the user happens to be via a convenient “on demand” service.

The fourth “eascy” dimension is the networking of cars with the outside world – summarised by the concept of the Connected Car. This term actually represents two concepts at once. On the one hand, it applies to Car2Car and Car2X communication, which is the networking of the car with other cars or with the transport infrastructure (such as traffic lights). On the other hand, the term also covers the networking of vehicle occupants with the outside world. In future, they will be able to communicate, work, surf the internet or access multi-media services during the journey.

The development topics of electrified, autonomous, connected and shared will lead to a clear increase in the rate of innovation within the automotive industry. Model cycles of five to eight years, which have always been common in this sector, could soon be a thing of the past. Instead, the range of models will be updated annually in order to integrate the latest hardware and software developments. As customers will naturally not want to buy a new vehicle every year due to the high purchase costs, the short innovation cycles will enter the market primarily through regular upgrades of shared vehicles.