MBCC: Bridging Malaysian companies in the Kingdom. A success story

THE Business Chamber of Cambodia (MBCC) has been around in the Kingdom as long as the Royal Government. Just shy of their 26th anniversary, the recently council turned chamber has played an important role in bridging the businesses of both nations – Cambodia and Malaysia – for much closer ties than before.

As a non-profit association, MBCC has always upheld the principle of promoting and encouraging Malaysian businesses to be established and maintaining the highest standards in transactions. They also work on providing a forum for monthly meetings and as a liaison between relevant Cambodian authorities and corporate Malaysia.

Teh Sing, MBCC President, founded the chambers in 1993 and has since gotten back to helm it in 2006. He recalls the importance of the chamber when both the Royal Government and the Malaysian government recognised the role of the chamber over the years.

The business veteran highlights the growth in membership that the chamber has seen since its founding days. From less than 20 members in its early days, the chamber is now a platform for over 56 members in 2019.

The chamber has always played a pro-active role in aiding both governments to facilitate and foster a healthy business relationship. MBCC has also been invited by Malaysian Trade (Matrade) and the Cambodian government, especially the Council for the Development of Cambodia as speakers at most of their investment seminars to Malaysia or when Malaysian trade delegates call on Cambodia. 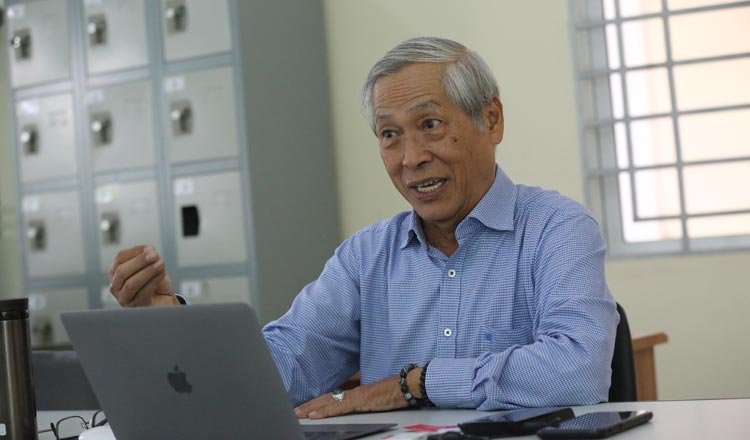 “We are a close knit group of members,” he says, highlighting the fact that canvassing for members is not a practice for the chamber. Mr Sing goes on to say that the chamber has always been open to businesses who believe they can benefit from the community camaraderie the chamber is able to offer.

MBCC offers an associate member category for Malaysians residing in the Kingdom who does not work for Malaysian companies.

The chamber also provides detailed reports on opportunities that Malaysian businesses can find and invest on in Cambodia, which has deemed to be a useful beacon to guide many businesses.

“MBCC has witnessed many success stories of its members in Cambodia,” Sing says. He further adds that their success as a chamber is derived from the success of their members they have served in guidance.

Sing is proud the chamber has linked many new Malaysian business that have decided to explore the Cambodian market with the relevant connections as well as sharing their two decades of experience to propel these businesses to success.

“We play a role in conveying the message on why Cambodia can be a success story for Malaysian businesses,” Sing says.

There are plenty of reasons and Sing says one particular reason is Prime Minister Hun Sen of Cambodia.

Sing points out that with the Cambodian government being a pro-business government, this is in line with the chamber’s mission to instill confidence with Malaysian investors planning an entry to the market. 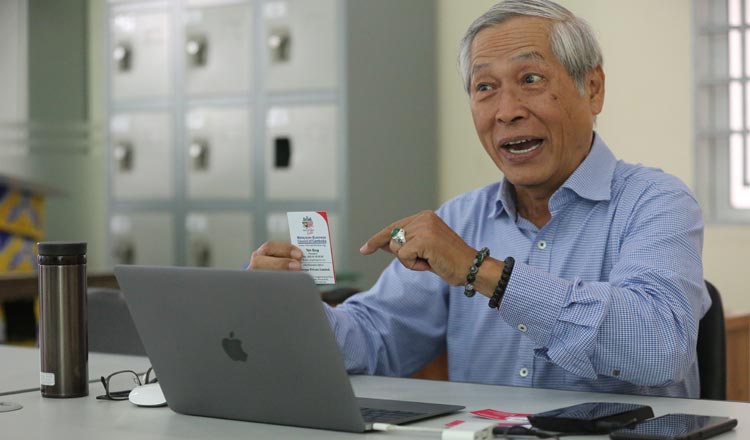 “With over 13 working groups, businesses are able to bring up issues with confidence that there will be a solution,” Sing says as the representative from the government and private sector are incentivised to do so.

Furthermore, with MBCC being a part of the Malaysia-Indochina business chambers with presence in five countries, their members enjoy a wide range of contacts and connections across the region, allowing them to easily set up base in other countries in the region as well.

He also believes in encouraging businesses to leverage on the highly pro-active youth population of Cambodia. This is testament of MBCC’s participation in encouraging and assisting Malaysian institutions in the country to establish contact with Cambodian Government Depar-tments with the aim of assisting the education training and employment of the youth of Cambodia.

Sing exudes optimism in the future direction of the chamber, saying it will grow stronger.

He points out that with the new Malaysian ambassador H.E. Eldeen Husaini Mohd Hashim, who has expressed his pro-business stance in getting more Malaysian businesses to invest in Cambodia, it will also greatly help expand MBCC’s role in providing assistance.