A defining moment that united Malaysians 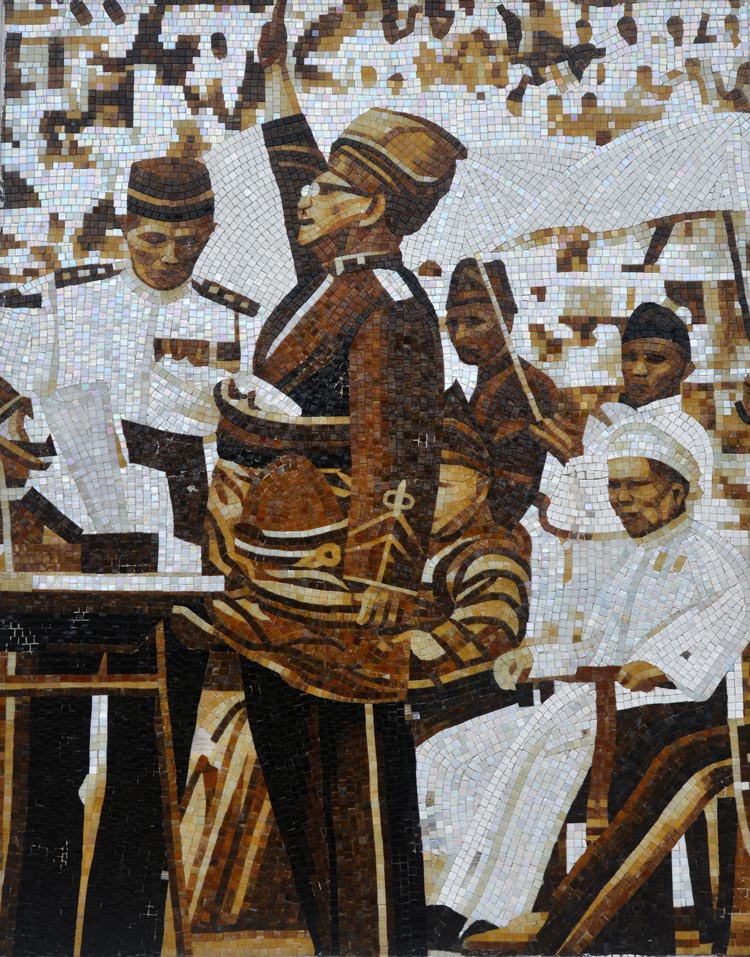 August 31st is marked as an important date in the Malaysian calendar, not just for parades and celebrations but for every Malaysian, old and young to revisit the nostalgic day that the Federation of Malaya won its independence.

This year, Malaysia will soon celebrate its 62nd Merdeka Day. The notion of Merdeka holds different weight and meaning to different people. As someone who was born decades after independence was achieved, Merdeka was introduced through merry celebrations in schools and nostalgic recollections through my grandparents’ sit-downs.

Growing up, the poles of flags and stretch of banners lining the roads of Ipoh every August meant only one thing – the national celebration is upon us. Miniature flags would be passed on to every classroom along with small notes with lyrics to a list of patriotic songs. The late Sudirman’s rendition of Tanggal 31 Ogos remains to be one of the most played national day songs till today along with Jalur Gemilang and Malaysiaku Gemilang. Vehicles decorated in flags was a sight to behold, the most memorable being the country’s pride – Proton Sagas painted in the colours of the national flag with flags fluttering as the national cars paraded down the road.

Merdeka means a host of things to Malaysians. It represents a sense of unification, the diverse culture the country basks in, and the freedom to celebrate one another and the festivals throughout the year. To me, Merdeka brings people together and over the years it isn’t just Malaysians who celebrate, but we see people all over the world timing their visit to the country for the grand occasion.

It evokes a strong sense of nationalism and patriotism, without which the nation can never be strong, stable and prosperous.

It further represents our love for the national staples of nasi lemak, thosai and mee kari – each dish representing our early morning and late evening trips to stalls owned by one another – it is a food culture that binds us and the unity we very much enjoy now stems from the endeavour of our forefathers.

The sense of seeing all these come together especially on the day itself is a sight to behold. Celebrating in a sea of diverse cultures all converging upheld the true meaning of Merdeka. Coming together regardless of differences showcased a sense of unity which Merdeka fostered among us.

More than just the historical birth of a nation, Merdeka has seeped down rank and file, colour and creed into our everyday lives in this day and age. It is present in the food we eat, the culture we experience, the states we travel to, and the history of the country the younger generations enrich themselves with.

The celebration we witness every year serves as a reminder and a bridge to the country’s past, as more and more generation appear throughout the country’s history, as not everyone is in the position to reminisce the nostalgia of the old days.

It is a shared vision for national unity where its principles should always be upheld and practised for we must never take the stability, peace and harmony Malaysians have today for granted. The celebrations on Merdeka Day commemorate the country’s success stories which has seen it transform into a country with world-class facilities and infrastructure as well as possessing a strong economy. The country has gone through recessions, national tragedies and many more turns that would have brought down morale in the country. However every year during Merdeka, we are remi-nded as to why we constantly pull through. The very notion of Merdeka teaches us to go through the hardest of times.

The road to independence was not without sacrifices and it was through those sacrifices that freedom and sovereignty was attained to form the multiracial country we live in today. Over the years, Malaysians have attached different meanings to Merdeka, regardless of whichever meaning we relate it to, it is an expression on being able to live beyond the concept of race, religion, culture and nationality.

Ambassador of Malaysia to Cambodia, his mission and vision for the country