Cambodia and Laos have begun to withdraw their troops from disputed territory near the border in Preah Vihear province after senior military officials from both nations has recently conducted bilateral negotiation.

Sou Serey, Preah Vihear provincial deputy governor told Khmer Times today that the situation along Cambodia and Lao border in the Mom Bei area has become stable after both militaries have withdrawn troops from the disputed area.

“We have successfully withdrawn the troops,” Mr Serey said. “Previously, we have misunderstood each other… There is n confrontation.” 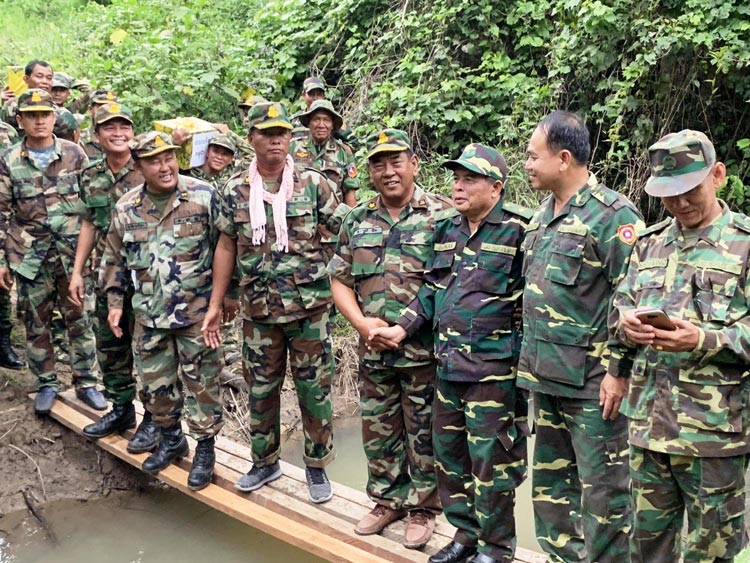 Last week, Prime Minister Hun Sen and Lao’s Prime Minister Thongloun Sisoulith spoke on phone to ease the border tension. After the conversation, both nations agreed to withdraw soldiers from the disputed Mom Bei area, which has not yet been demarcated.

The tension between both army happened after Cambodian authorities accused Lao army of encroaching on Cambodian territory in Preah Vihear province’s Chhep district since the August 14.