Police in Preah Sihanouk province in cooperation with Chinese police on Wednesday, raided two rental houses in Sihanoukville and apprehended 127 Chinese nationals in connection with Voice over Internet Protocol scams. 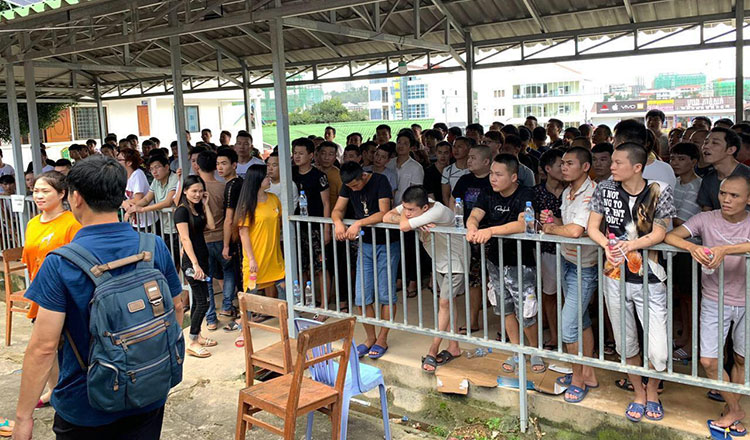 He said that the authorities nabbed 112 suspects hiding in a five-storey building in Buon commune and caught 15 others in a hotel in Pi commune.

“We also cooperated with Chinese police. We have their criminal records and arrest warrants. The Chinese authority was also cooperating with us,” he said.

On Wednesday night, provincial court prosecutor Sieng Sok decided to have them sent to Phnom Penh for further questioning, he said.

Lieutenant General Y Sok Khy, director of the Interior Ministry’s counter-terrorism and transnational crime department, said today that all 127 Chinese nationals were suspected of extorting money from  people in China via VoIP in Sihanoukville. 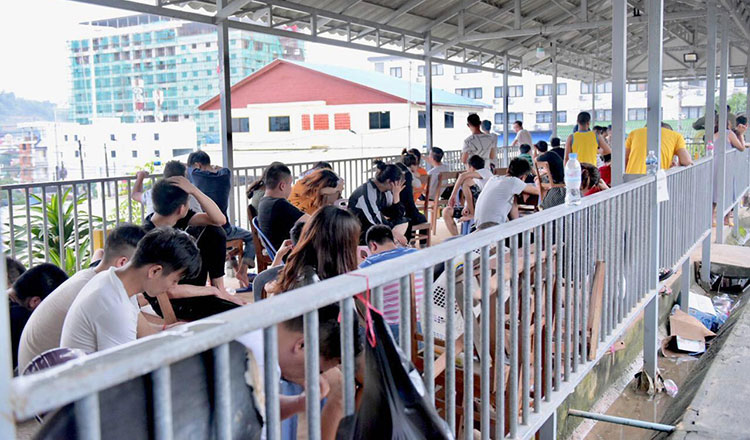 “They were involved in VoIP scams and extorting money from people in their country,” Lt Gen Sok Khy said, adding that the suspects are being questioned at the national police headquarters in Phnom Penh and will be deported to China.

“We will deport them to China as soon as possible,” Lt Gen Sok Khy said.

In May and January, about 100 Chinese nationals were arrested on connection with running VoIP scams in Phnom Penh’ Sen Sok district and in Svay Rieng’s Bavet city.

Ministry warns against use of unauthorised license plates