Over 300 guests from the government, private sector and diplomatic corps attended the event, which featured a sumptuous spread of Singaporean food including chicken rice, laksa and satay! During his speech, Ambassador Tan highlighted that Singapore and Cambodia have enjoyed longstanding ties, with growing political exchanges. 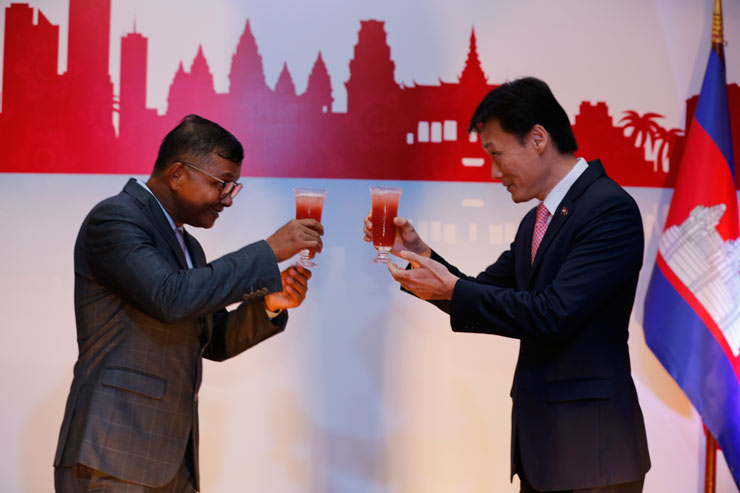 Economic ties have also expanded over the years, with bilateral trade in 2018 reaching a high of US$4.8 billion. Ambassador Tan also welcomed an increase in people-to-people ties, with two-way tourism growing and more Singaporeans involved in community work. 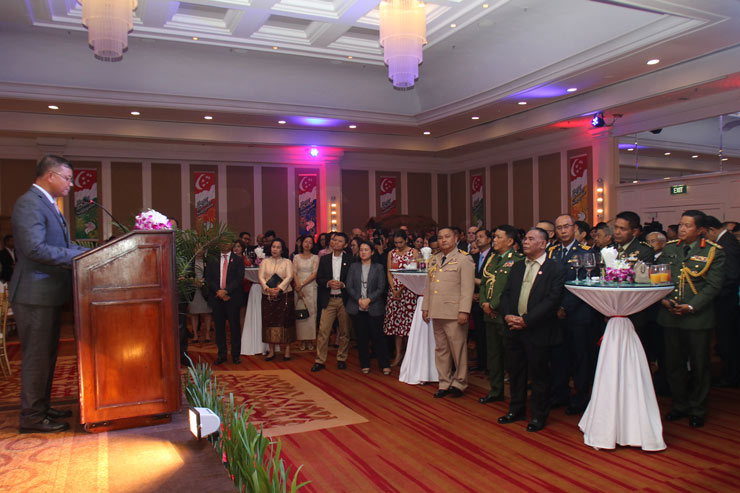 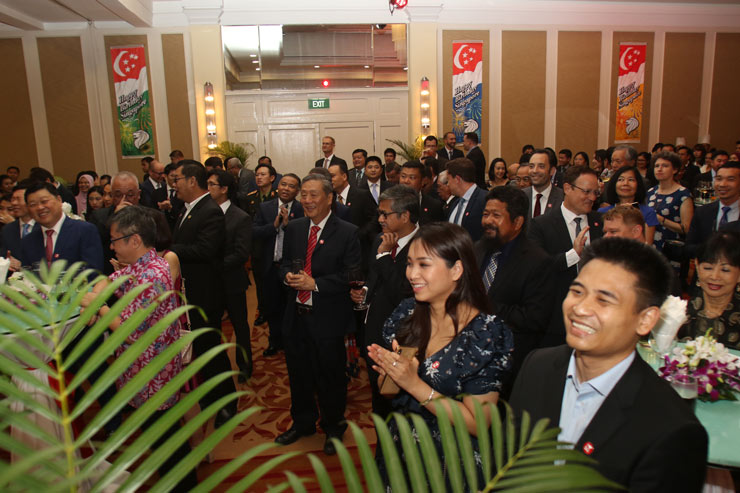 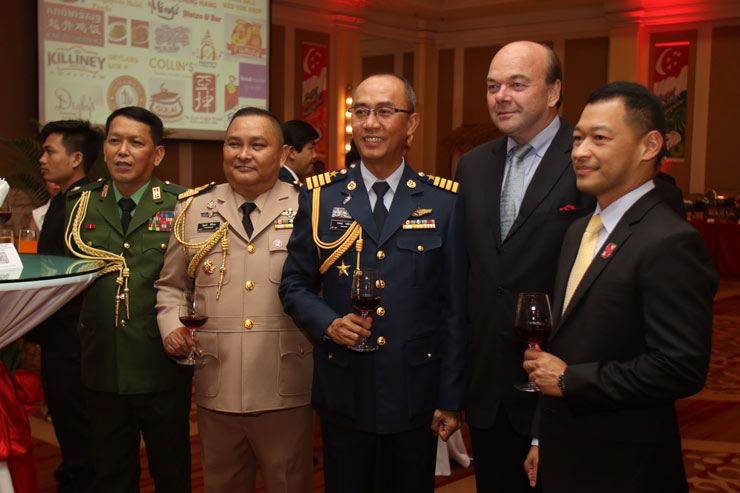 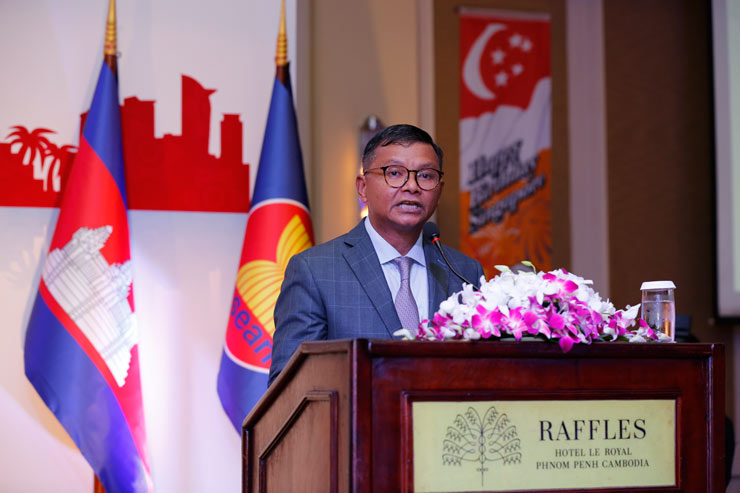 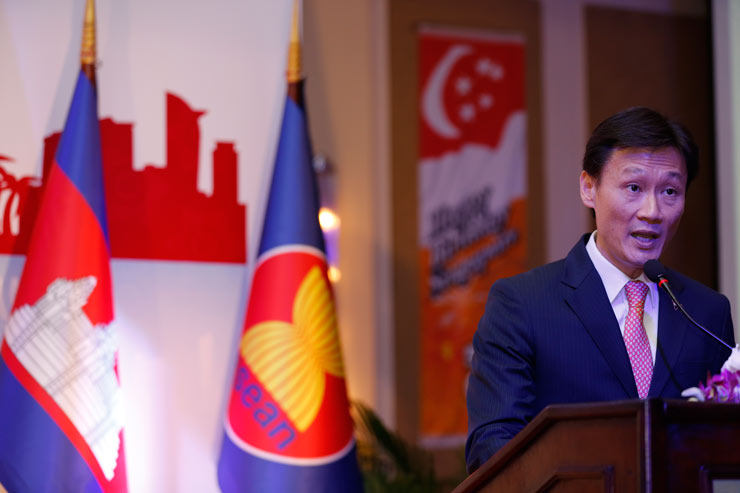 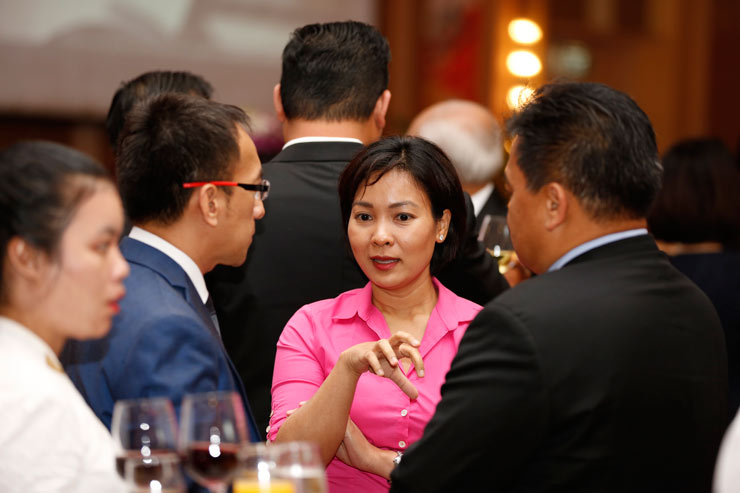 We will provide a more complete suite of financial products and services, Phillip Bank’s CEO