Prime Minister Hun Sen warned of termination  and seizure of properties belonging to members of the armed forces and government officials who are involved with corruption, illegal logging and state land grabbing.

Speaking during the cabinet meeting held at the Peace Palace on Friday Mr Hun Sen said the corruption is an act of destroying the nation and achievements built by the government. 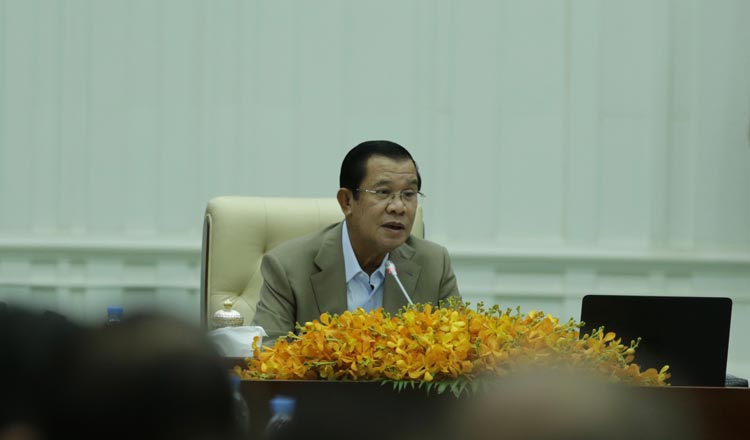 According to a statement issued  yesterday, the government said the implementation of the fifth approach against the corrupted official is necessary.

“Prime Minister Hun Sen is committed to strictly implement the fifth approach, ‘surgery’ and warned  of  dismissal  and seizure of  properties of any corrupt or armed forces who use their position to steal  state properties, conducting illegal logging and grabbing state land,” the statement said. “They must face  the law.”