Himawari Hotel Apartments once again hosted its Piano Masterworks by the Mekong, the fifth of the series, at its grand ballroom on Sunday. This time, it proudly presented Nicholas Ho, a young and inspiring pianist from Singapore who has won several awards for his incredible musical abilities, including a Second Prize at the Young Concert Artists International Auditions in New York City, in 2018. Playing in two forty-minute parts, the doctoral student at the Cincinnati College-Conservatory of Music wowed the audience with his rendition of various classical favourites including Johann Sebastian Bach’s Partita no. 1 in B-flat major. He also performed an original composition dubbed Inner States of Mind, op.3 which he described as: “a description of my own spiritual and emotional journeys since moving to the Midwest.” The two-hour event was also joined by Himawari Hotel Apartments Director Andrew Tay and Soundskool Director Gabi Faja-Holm among others. 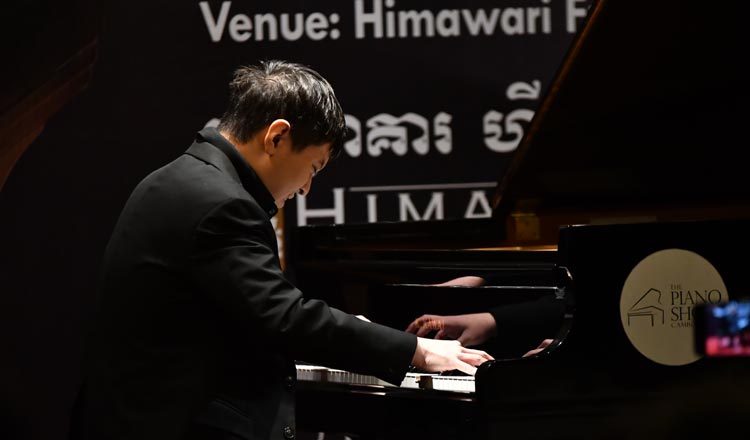 10 models, 10 designers to compete in the ABC Lions of Fashion Journey