When it comes to traditional Khmer musical instruments, many young people can probably rattle off a few names, but the truth is they actually have a wide range to choose from.

Just as tools of the trade maketh a man, each musical instrument with its unique sound texture is the very key to the song.

But as with the clash of civilization, there is also a conflict of the old and new — with maestros defending the ancient and the new generation adoring the modern.

Like the old Khmer saying, “If culture dies, so does the nation. And if culture is splendid, so is the nation”.

Getting young people to feel hot about discovering ancient musical instruments, looks like the major task for veterans working on how to preserve Khmer culture.

Speaking at a programme entitled “Youth Spirit and Khmer Culture” last weekend, Sambo Manara, whom the Kingdom knows as the man behind preservation of Khmer culture, said: “It’s been many centuries that our ancestors tried to keep the culture and tradition alive. None of us wants to lose our identity.” 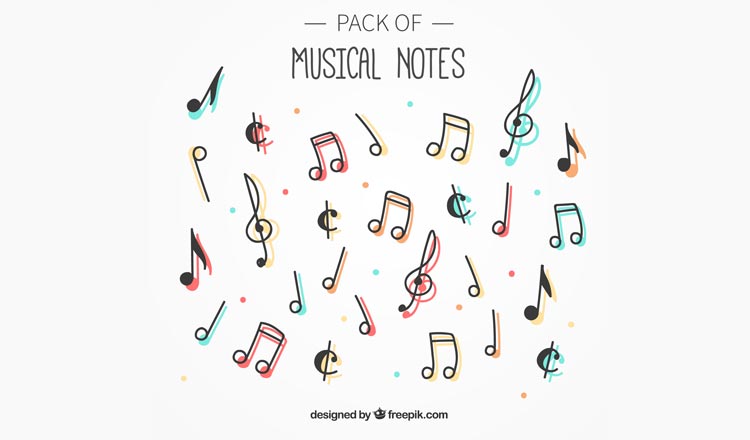 A professor of History and Khmer Studies at Pannasastra University of Cambodia, Mr Manara acknowledges that every Cambodian national naturally aims to preserve the culture. And the difficulty lies in keeping the culture vibrant, with the right method.

He said a love for the culture is not enough. The player has be pro-active: first learn, then share the knowledge. Mr Manara added that there are actually many experts in the country eager to introduce traditional musical instruments to Gen Y and younger. But the key is HOW.

Also, due to developments in the music industry, ancient instruments are being replaced with the new trend of equipment. This evolution, partly blamed for eroding the popularity, could in fact find a compromise in FUSION.

A possible answer could be the fusion of old and new instruments in a song, to attract youngsters.

To illustrate, making the video rounds was a girl playing a popular western song on a zither. The Chinese zither is 2,500 years old. But once she had ‘mastered’ the zither, this Asian girl went viral with ‘Smoke on the Water’’, a Deep Purple hit from the 60s (see vid link: bit.ly/30QUeVq and bit.ly/2y2Z4Ci for fusion of German jazz with guitar, sax, double bass and drums with Khmer flute and two-string violin).

Somtharoth – from boxer to actress