Philippine Airlines (PAL), Asia’s First Airline, won the ‘World’s Most Improved Airline Award’ for 2019, as the carrier that achieved the biggest leap in product and service quality among a survey of over 350 leading airlines worldwide. Philippine Airlines flies non-stop to Manila 5x weekly from Phnom Penh and connects to Japan, Australia, USA and Canada. Special promotions available for as low as USD70 one way economy base fare until July 21, 2019. 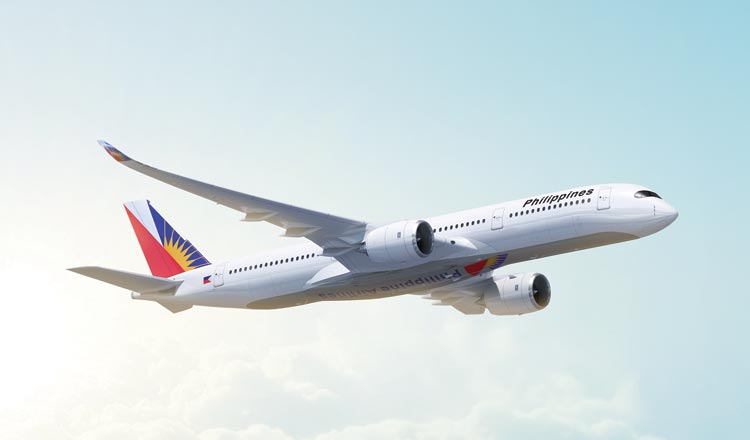 Skytrax also revealed that PAL is now ranked as the Top 30 Airlines in the world, rising 19 spots from Top 49 in 2018, and a full 60 spots from Top 90 in 2013. PAL is also ranked high in other important categories: 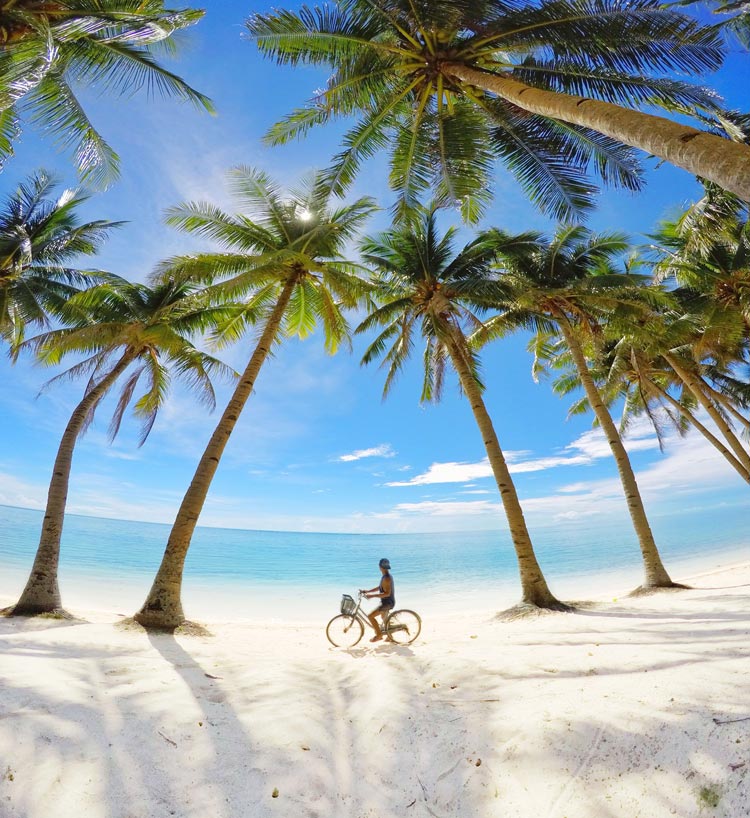 Skytrax has also re-certified PAL as a 4-Star Global Airline based on comprehensive quality audits performed last December 2018 and January 2019.

The annual World Airline Awards, established by Skytrax in 1999, is internationally recognized as the “Oscars” of the aviation industry to recognize the best-performing airlines. The winners are chosen through an extensive “World Airline Survey” of more than 20 million travelers, encompassing over 100 nationalities and 335 airlines to make up the largest passenger satisfaction survey in the world. 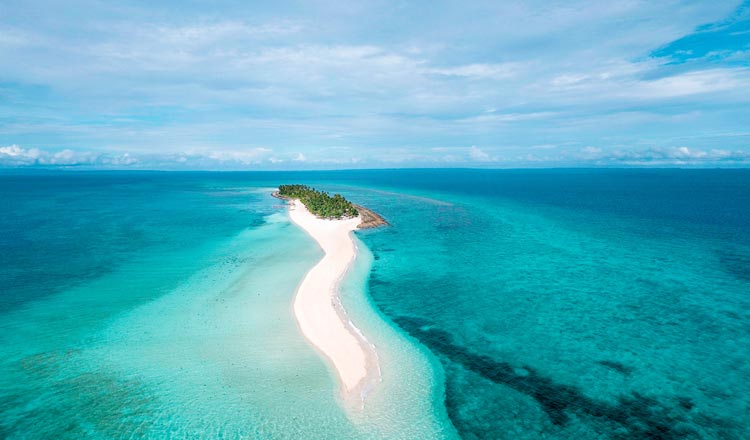 In 2018, Philippine Airlines garnered the first-ever “4-Star Global Airline” rating from Skytrax for a Philippine carrier, along with the “2nd Most Improved Airline” and “Top 30 cleanest cabin” awards from Skytrax. These accolades were the result of the flag carrier’s comprehensive top to bottom enhancements of aircraft, product and overall services across key performance areas.

Experience a heartwarming world-class journey with Philippine Airlines. Book your flights now at philippineairlines.com or your travel agency.