A two-year-old girl was killed by crocodiles on her family’s farm in Siem Reap province’s Siem Reap city yesterday after she wondered off into the enclosure alone, police said.

Captain Chem Chamnan, city deputy police chief, identified the victim as Rom Roath Neary, a two-year-old girl who was found dead at her family’s crocodile farm in Siem Reap city at 10am yesterday.

“Her father only found her skull in the crocodile enclosure, where she was killed by crocodiles,” he said.

Lieutenant Och Sophen, chief of Siem Reap commune police, said that on the day of the incident, the girl was home with her mother. 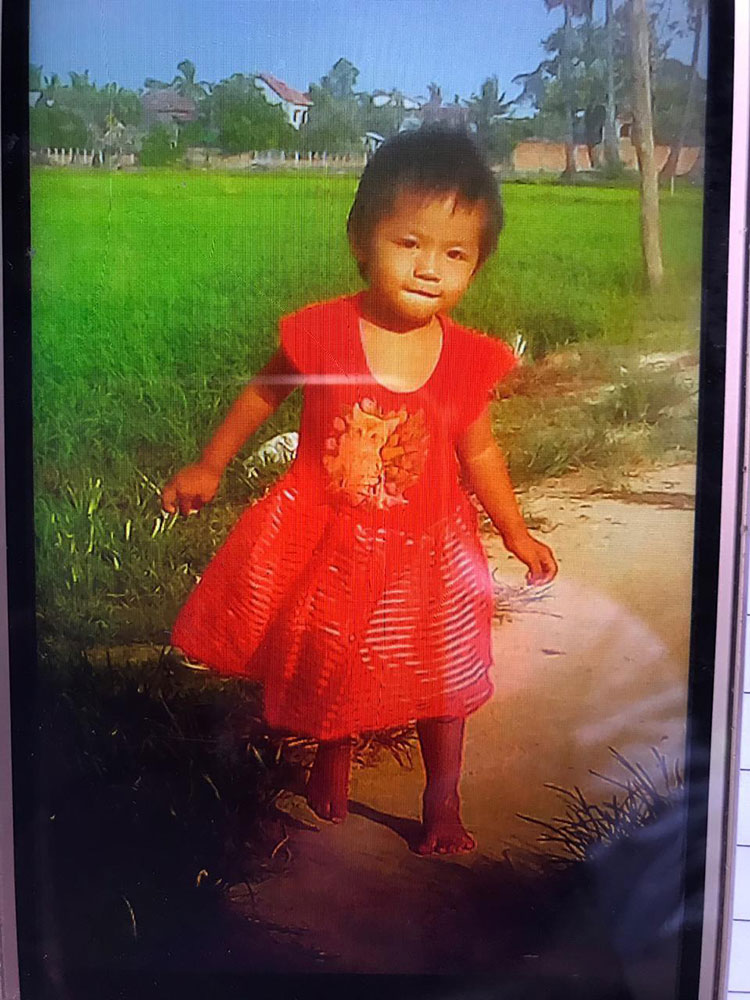 Lt Sophen noted that the family had recently welcomed a newborn baby. As the mother was busy taking care of the baby, she lost sight of her elder daughter, he added. When the father came home at 10am, he found his daughter’s skull in the crocodile enclosure, he said.

Lt Sophen noted that the family had built a fence around the farm, but children could still fit through them.

“His farm is located behind the house, and the small girl came to play around and fell in while her mother was busy taking care of another daughter, who had just been born,” Lt Sophen said.

“We convey our condolences to the family. The mother hugged her daughter’s skull shocked,” he added. “We appeal to all families who have crocodile farms to pay attention to all family members, especially small children.”

The news came as a shock to the public, and users on social media conveyed their condolences to the family and cautioned others that small children are not aware that some animals may be dangerous.

She noted that she will build a fence around the farm and will never allow small children near it.