Three outstanding students, out of some 600 applicants in the Kingdom, emerged victorious in the Maybank GO Ahead. Challenge National Level 2019 after the final pitch at Paragon University on Sunday. The trio will be representing the Kingdom at the global level, facing other contenders from different countries, in Kuala Lumpur, Malaysia from July 29 to August 8. They stand a chance to receive a conditional offer to be part of Global Maybank Apprentice Programme which will groom them into world-class professional bankers.

The competition dubbed Maybank GO Ahead. Challenge, in its eight year of running, aimed at helping youths to improve their personal strength and soft skills such as leadership, communication, decision-making and public speaking, among others. It is also held annually with different themes every year. 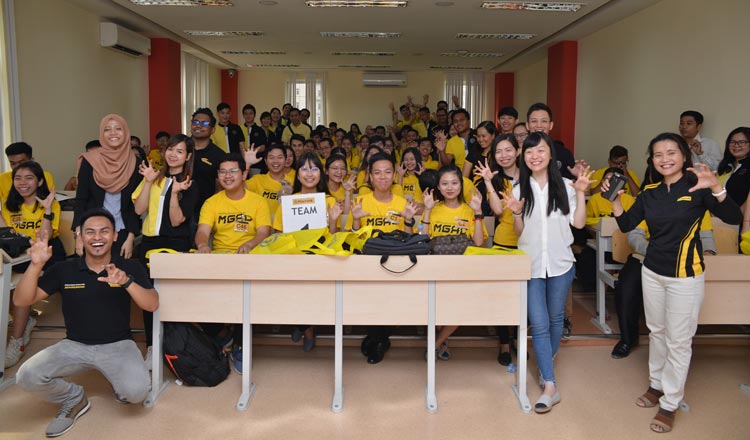 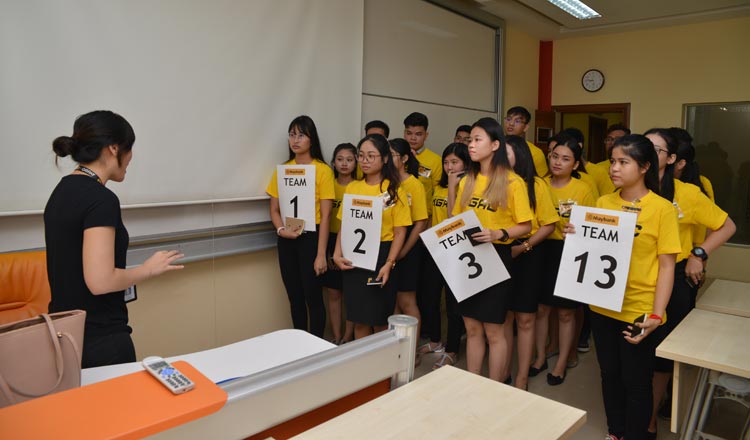