Though many of Phnom Penh dwellers would think of it as a normal Friday morning, yet it was not usual for some students, in fact, unusual in a good way. After the sun rose, there were already 73 booths from 57 companies and institutions which neatly lined the campus halls of the Royal University of Phnom Penh for its second job fair.

All these booths stood there for a reason- a reason to respond to the needs of those who seek employment. Along with the crowd of students who came, each company was receiving a lot of applications while some were interviewing potential candidates on the spot to verify compliance on the possibility of recruitment.

This job fair was presided over by RUPP’s rector Chet Chealy. After going to and fro, he was enthusiastic and happy to see thousands of students there as he was convinced that the event is a perfect match for companies and students- demand and supply.

He burst into a smile and said, “What Rupp wants is to have companies to come and present their company profile. They can also get a chance to know the students of RUPP and the qualification of students that have always sought employment.”

Mr Chealy addressed that the challenge is the employer couldn’t find employees and students/people couldn’t find a decent job. And the gap between these two parties might be the result of a lack of information. He recommended students to not only focus on the main majors/vocational skills but also the soft skills which is necessary to work in the 21st century.

The event would not have been possible without the strong effort of committed RUPP students. Among those was Moeurn Chantrea who said that he had a specific goal of organizing this event as the graduation would take place at the end of June.

He said: “We, organisers believe that the event is a significant platform for students and companies to get to know each other because there will be a lot of outstanding and knowledgeable graduates who will seek jobs. So this event can highlight the demands of companies and duties that future employees should be aware of.”

RUPP’s 2018 Job Fair received 3000 applications. Mentioning that this year’s event is even larger than the previous year, Mr Chantrea stated that he had collected job announcements from companies and announced to the students so it would help the students to prepare their CVs in advance and submit their applications during the fair. 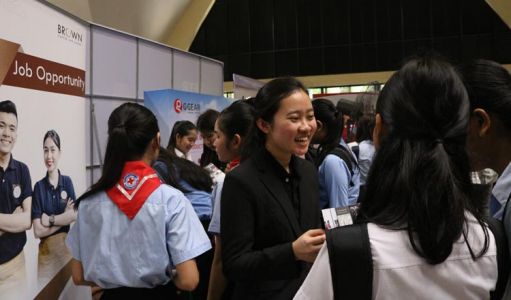 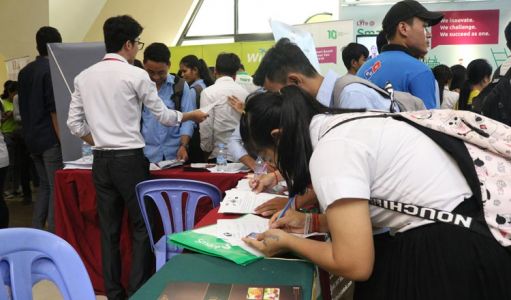 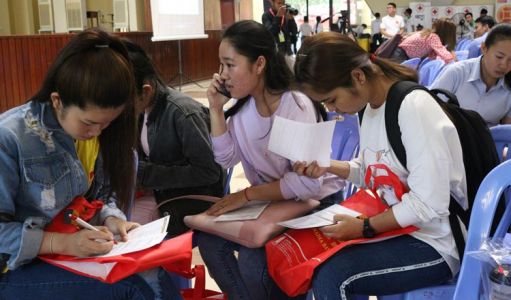 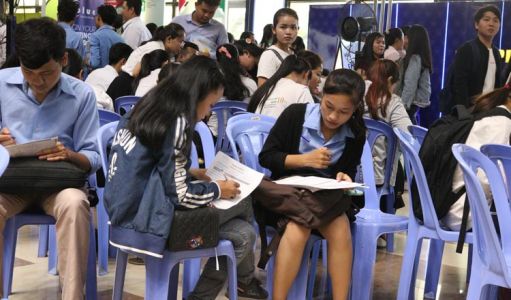 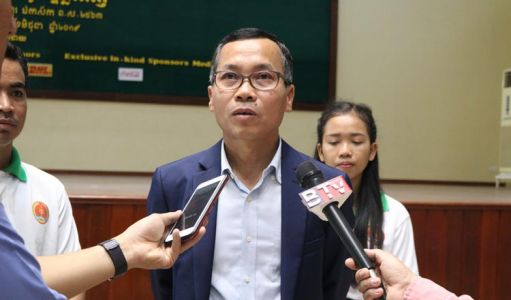 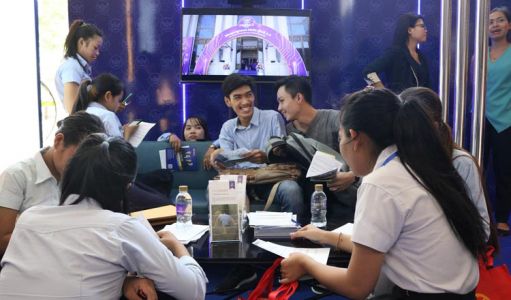 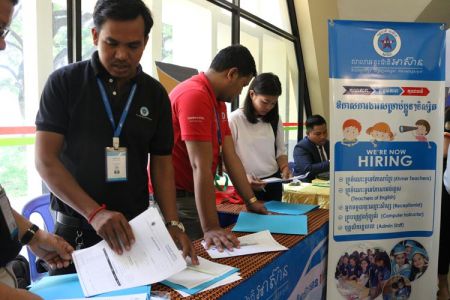 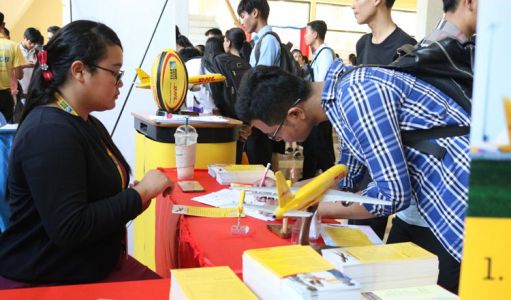