The European Court of Justice has yet to make a pronouncement regarding a lawsuit filed by the Cambodia Rice Federation in April against the European Union’s decision to impose tariffs on Cambodian Indica rice.

The information was revealed during a CRF meeting Friday chaired by president Sok Puthivuth.

Speaking to Khmer Times on Sunday, Hun Lak, CRF vice president, confirmed that the association has not yet heard back for the EU regarding the lawsuit.

“We have not received any feedback from them yet. We will keep following up this case because it is an important issue that may have a big impact on our rice sector,” Mr Lak said.

CRF has urged the Ministry of Commerce to bring the case to the World Trade Organisation, Mr Lak said. 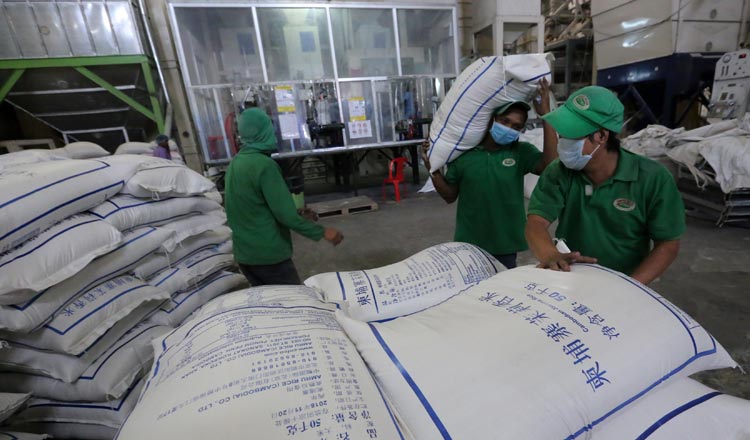 Chan Sokheang, chairman and CEO of Signatures of Asia, said Cambodia must negotiate with the EU to find a solution that will benefit farmers at home.

Song Saran, CEO of Amru Rice, on Thursday said that he supports the measures taken so far by Cambodia to protect its Indica rice against the tariffs. He also called for producers to strengthen the quality of rice products to remain competitive in the European market.

“We have to fight against these tariffs but, at the same time, we must work to improve the quality of our rice,” Mr Saran said. “If we can improve our quality, consumers in the EU will continue to buy Cambodian rice despite the tariffs.”

The largest market for Cambodian rice continues to be the European Union, which imported almost 270,000 tonnes, equivalent to 42.9 percent of total exports.

PPCBank and IFC team up to help SMEs