Last Friday, Bophana Audiovisual Resource Center presented the first films of the ‘Amplifying Voice for Indigenous Women and Discriminated Groups’ in front of over a hundred spectators.

Bophana Center carried out a training course on documentary filmmaking, involving 12 participants, most of whom come from indigenous communities in the country and never had prior experience in filmmaking. For five months, the trainees went under guided workshops by industry experts.

And last Friday, the finally sow the fruit of their labour.

Of the 12 trainees, two young women grabbed the attention of the audience through their inspiring and intriguing documentaries that depicted extraordinary stories of ordinary people.

‘Soul alive, body dead’ is about a woman who earns a living as a fortuneteller. The woman’s life is not easy, especially because she’s disabled. Aside from trying to earn money every day, she also struggles with her disability.

Phok Rany, the 27-year-old girl behind the documentary, said that it was hard for her to find a subject as not too many people in Cambodia are willing to talk openly, to discuss about their lives and to be known to the public.

“Most women were afraid to talk to me. Some of them didn’t want me to film their lives. Some told me that they moved from the province to the capital to have better lives, but they’re still poor. If their former neighbours will see them on my video, they will look down on them,” expressed Rany, noting that she understood their reasons very well.

Rany left her business to join the training at Bophana, believing that she can help promote women and filmmaking at the same time. 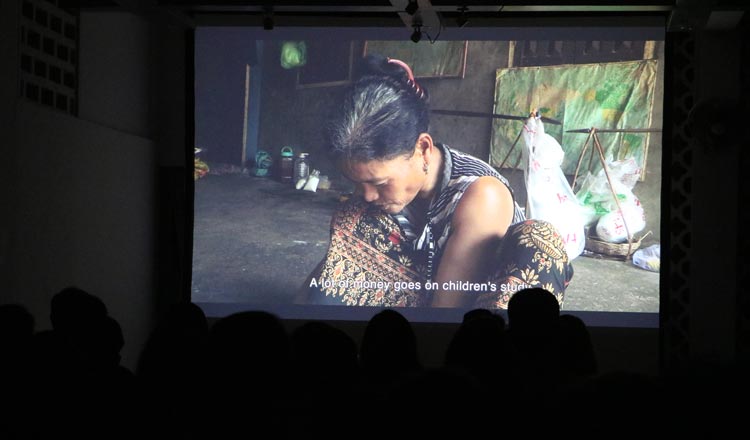 “I was really very interested to learn filmmaking so I decided to stop my business for a while to focus on this. I also want to educate people and raise awareness against discrimination of poor and disabled people. I want my film to send a significant message.”

All the filmmakers faced the same problem: looking for subjects who would fully agree to take part in their films. They spent around two weeks walking across Phnom Penh to find the perfect subject for their outputs.

Heng Minea, 22-year-old from Banteay Meanchey, made the film ‘Lake of Life’, which showed the story of a grandmother who sells lotus and rhizome on the sidewalk and on people’s homes.

“I was scared when I was in the lake with the actress. I was afraid that the video camera will fall into the water. My camera was quite heavy and I wasn’t strong enough to carry and handle it,” Minea said, laughing at her own experience.

Minea added that she found it difficult to explain to her actor what she wanted her to do or portray. She had to retake some scenes, just so she could come up with the best frames.

Another short film, ‘Noodle Seller’, also caught people’s attention last Friday. The film is about a woman supporting her family’s needs by selling noodles in the capital city. The film showed the struggles of the noodle sellers.

25-year-old Ret Sithort from Mondulkiri, said ‘Noodle Seller’ is a representation of all the people who moved from their hometowns and looked for better jobs in the city, leaving their children behind. 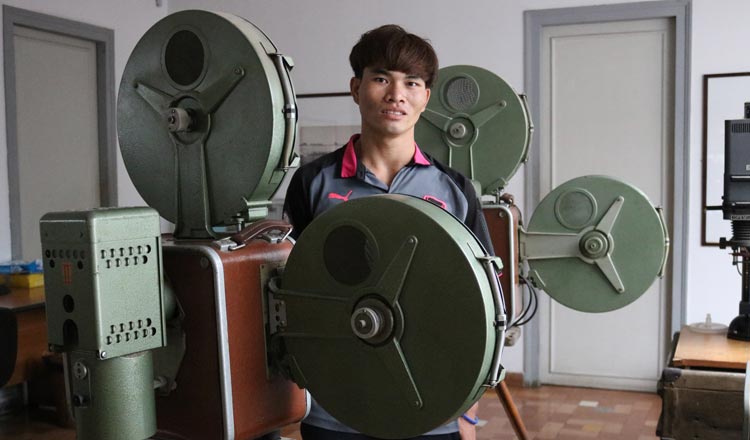 “When I first held the camera, I was really excited as I have never touched one before. It was hard, and I saw all the other trainees who were also very eager to learn. I pushed myself to learn fast and to produce a good film.”

The other short films presented last week at the Bophana Center were ‘Ice Cream’, ‘Mother’s Heart’, ‘Cyclo’, ‘Cambodian Heritage’, ‘Life under the Sunshine’, ‘Home of Dead’, ‘I’m Still Alive’, and ‘Hope One Day’.

Supported by Voice, Embassy of Australia in Cambodia, Heinrich Boll Stiftung and Cambodia Film Commission, the project’s main purpose is to give a proper platform for young filmmakers from provinces to showcase their talents and help deliver strong and meaningful messages to the public through the art of filmmaking. 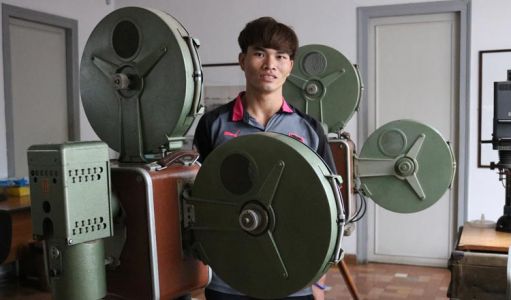 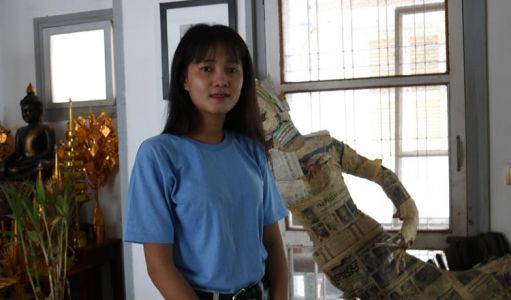 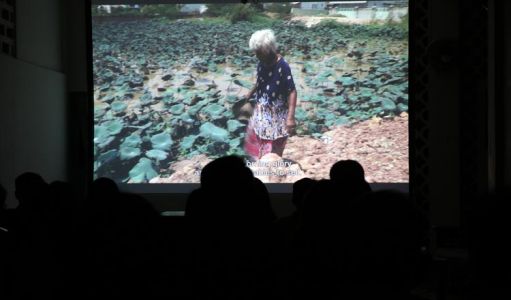 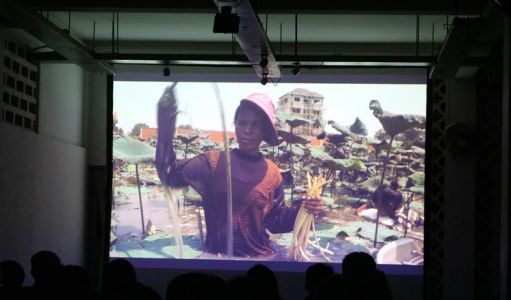 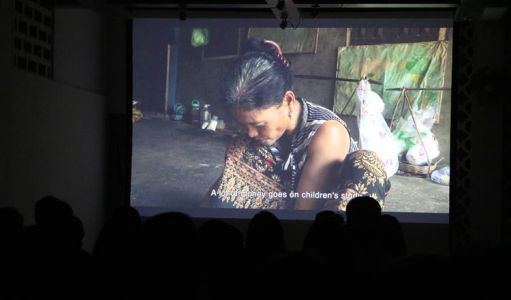 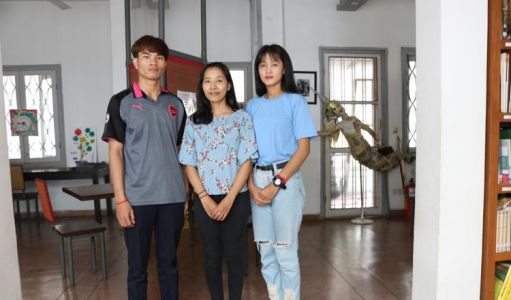 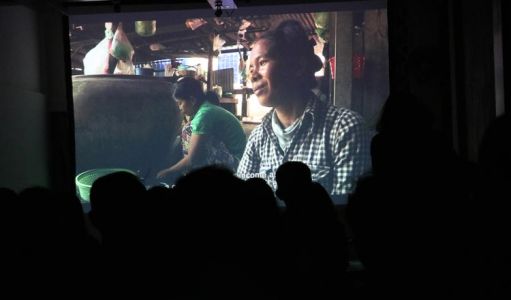 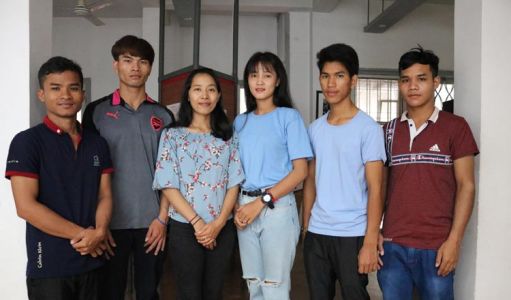 ‘Minimise Pressure for Quality of Life’