Political parties which registered to join the provincial and district council election have started their campaigning today.

Two parties among the seven registered have today kicked off their campaign; the ruling Cambodian People’s Party (CPP) and the Khmer Nationality Party (KNP). More than 300 members of the ruling CPP held a gathering in Koh Pich while about 50 members of the KNP rallied from their party office in Stung Meanchey.

CPP vice chairman, Say Chhum who attended the rally today adviced his party members to follow the instructiond of the election commission and as the ruling party which is prepared to win the election. 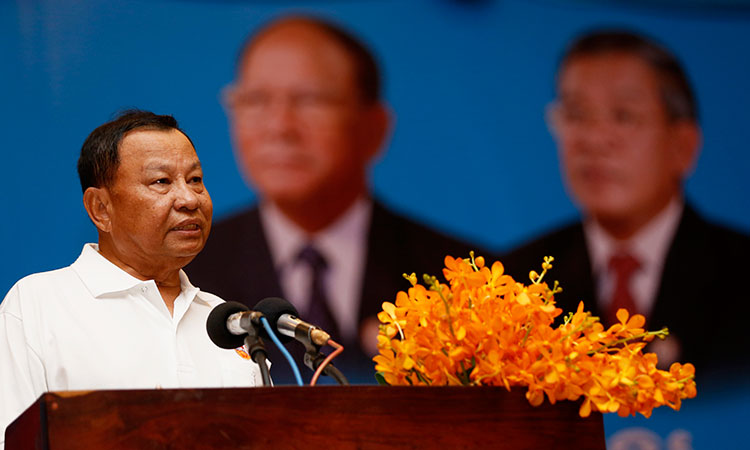 “All candidates should pay attention to the election and to ensure they get the maximum support,” Say Chhum instructed  his members.

According to the National Election Committee, all parties have eight days of campaigning from May 17 to May 24 starting 6am to 10pm.  The council election day will be held on May 26.