Soon after Toll signed it joined with Neat Oknha Kith Meng the Chairman of the Royal Group as a partner Royal Group which is a large private Company in Cambodia and is involved in everything from Hydro Power to Television stations to Celcard and Ezycom just to name a few. The Rehabi-litation started with a French Company TSO winning the Rehabilitation work on the North and South Lines this started in 2009 as well

Unfortunately, by 2012 some 3 years later only part of the south Line was completed and none of the Northern line finished

in his past he was in charge of Train Operations in Australia working for the Government, the Americans and when sold back to the Australians in some of the companies they operated passenger and freight trains around 2000 per week with a high on time rating the motto was “on time all the time” for Passenger trains 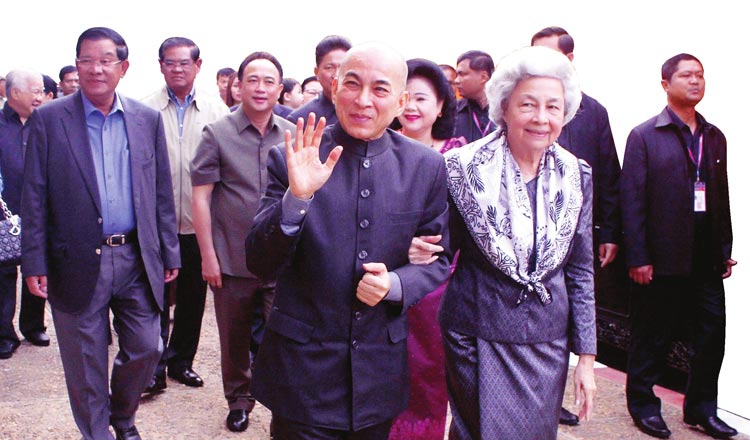 Some of Johns main task in Cambodia was to fix Railway lines that was not part of the TSO brief, get the workshops working and fix the locomotives and wagons which were in a bad state of repair and set up a Train Control System for Train Operations

The Southern line business started to grow from 2013 with container Trains, Fuel Trains, Cement Trains and Coal Trains and is still growing today

in 2014 Passenger Trains started to Sihanoukville carrying moto’s and Motor Cars as well as passengers, most trains were nearly or full

in 2018 the Prime Minister asked Oknha Kith Meng to arrange for the Royal Railway to build a section of track to the International Airport and operate an Airport Shuttle,

in February 2019 the new trains arrived and started on the service, it runs every 30 minutes from the Central Railway Station to and from the Airport 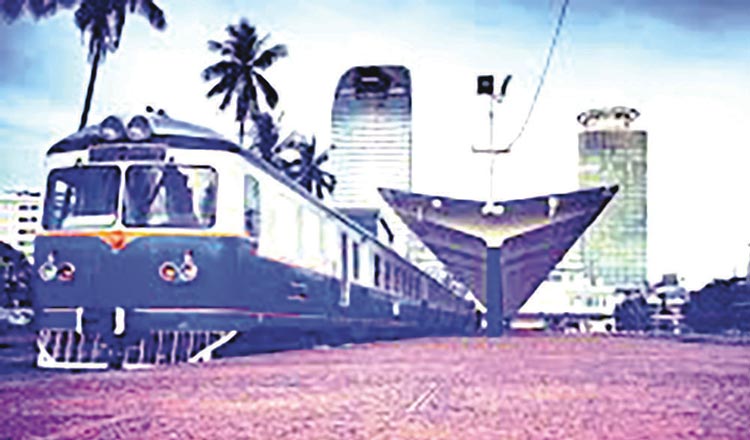 Railway Safety is a number one factor

Now they are 25 wagons up to 83 wagons size trains and operate up to 70 kph on the South line and 60 kph on some sections of the Northern line. Both Passenger and freight trains operate on both lines. Today it is not uncommon to find 45 trains per day being operated mostly freight trains

This has reduced the number of near misses and accidents 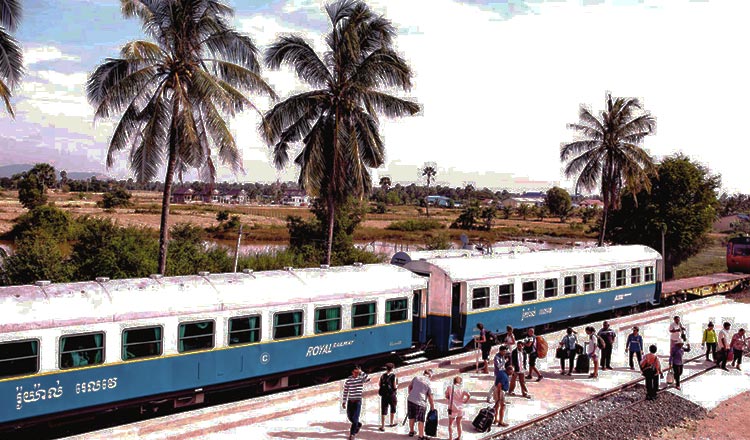 all trains must have an authority from Train Control to move

all trains are GPS tracked and most of the Railway is under 24-hour surveillance by camera most trains carry a Military Police Officer as well.

Oknha Kith Meng has invested in 10 Locomotives and more wagons that will be in Cambodia 1st week of June 2019. This is to allow the growth of the Railway to Continue

business has been quick to see the benefits of the Railway in moving heavy and large volumes of freight.