The World Bank will approve the disbursement of $1 billion to Cambodia to develop priority sectors in the next five years, according to the Ministry of Economy and Finance.

The announcement was made by a World Bank delegation during a recent meeting with Acting Minister of Economy and Finance Vongsey Visoth.

The World Bank’s board of directors later this month will approve a $1 billion soft loan as part of a partnership framework with Cambodia, covering the years 2019 to 2023, state-news agency Agence Kampuchea Presse reported.

The World Bank praised Cambodia’s social and economic development, and said it is ready to continue supporting it.

Mr Visoth said Cambodia is experiencing tremendous economic growth but added that the country faces serious challenges to its development. 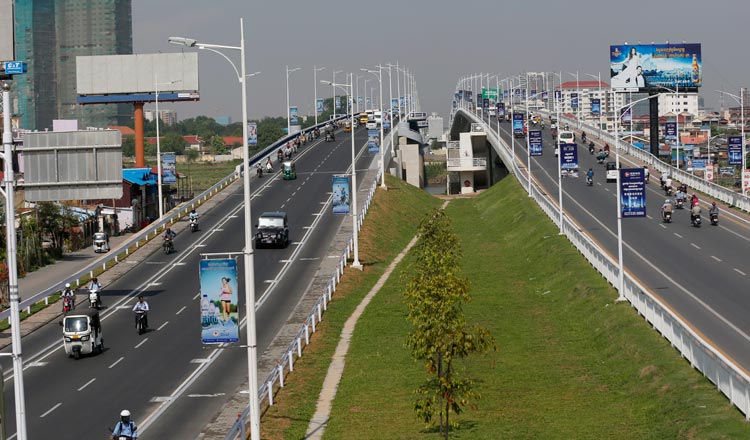 “Cambodia is facing structural issues, including a narrow economic base, lack of skilled labour, lack of infrastructure, and fast urbanisation which requires high levels of investments,” Mr Visoth said.

As of 2018, Cambodia has borrowed $1.141 billion from the World Bank, according to the Ministry of Economy and Finance.