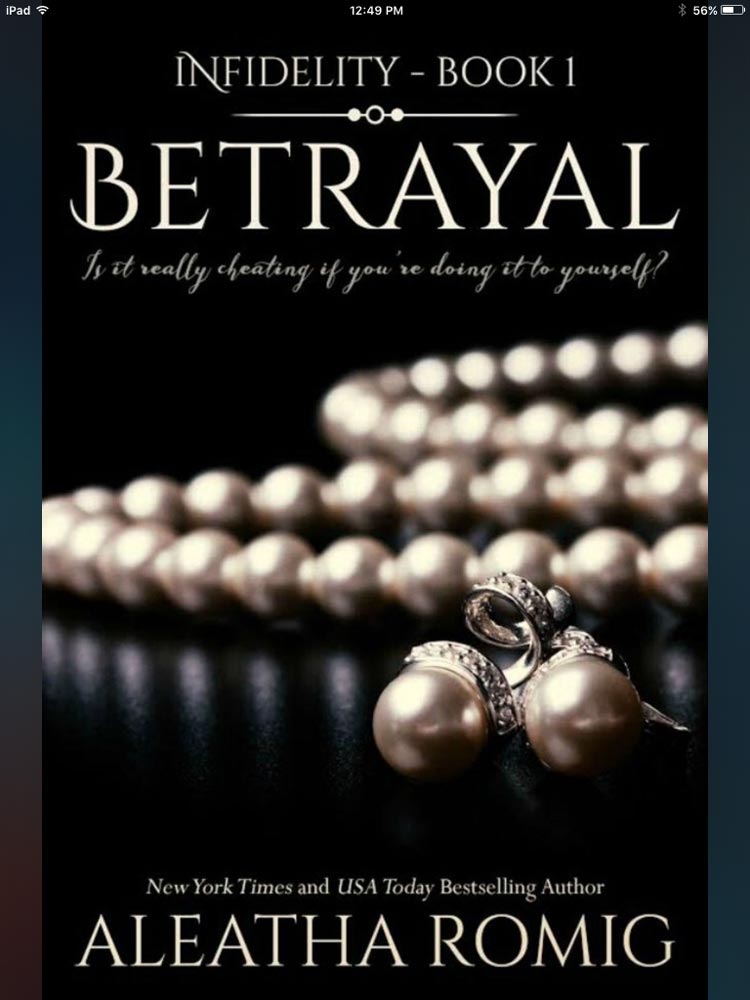 Entangled within deep-rooted family drama built in abuse, deception and blind submission, the main character of this novel’s moral code is tested to the core. With a healthy dose of adult sauciness folded in between chapters that make the reader flip pages for more, the writer dissects the human in us, mirrored by the characters in the story and the circumstances in the backdrop.

‘Betrayal’ by Aleatha Romig is a story of Alexandria Collins, a girl born with a silver spoon in her mouth from the cobblestoned driveway of the Montague Manor in Savannah who took a week off after graduating from college with her friend Chelsea, embarking into an adventure of deceit as she tried to conceal her true identity in a bid to escape reality. A reality of lies and deceit concealed beneath a facade of wealth and class.

I picked out this book having recently nursed my own battle scars of betrayal, I sought empathy.

Is anyone ever spared from this curse?

Betrayal is everywhere. Friendships are torn, families broken, relationships shredded to pieces and companies collapse by a simple little lie. One betrayal feeds and breeds another betrayal. It goes on and on, the cycle never stops until someone puts their foot on it and says, ‘This ends here.’

“What drives me to betray another?,” I asked myself whilst going through Chapter 21. Hurt people hurt people, after all. My own answers baffled me – desperation, convenience, revenge, out of spite but never greed. I have been betrayed one too many a times out of greed, because those who are content are more often than not the collaterals to the devastation of greed.

Is it just easier to throw in that judging sword around than to actually self-reflect whether you got your hands dirty in the process as well?

Romig’s novel is an eye-opener to something that all of us has fallen victim from. This book speaks to the humanity of betrayal, showing how this hateful act is weaved through each of our lives. Either you’ve been betrayed heavily or you have thrown somebody under the bus at work recently. We are all victims of betrayal. Be it a teeny little lie, a major deception, a life-changing throwing-under-the-bus, a life-long infidelity or a catastrophic betrayal. We’ve all been there before, we know how it feels and this book pokes you exactly where it hurts. But it’s the kind of pain that heals.

I highly recommend this book if you are still licking a wound from a traitor. Read on and find a release from those shackles of hate and pain. Open your arms to forgiveness and moving on. Do it not for those who hurt you. Do it for YOU.

A special edition of Cambodia inscription: Kambuja Suriya, No. 4th 2018