Home - King Norodom Sihamoni, a ‘morale model’ to the people

King Norodom Sihamoni, a ‘morale model’ to the people

As the Kingdom gears up to celebrate the 66th birthday of His Majesty King Norodom Sihamoni on May 14, Anith Adilah Othman speaks to Prof Sambo Manara, a prominent history professor at Pannasastra University of Cambodia, who shares his insights about the significance and contributions of the present-day Cambodian monarch.

KT: Can you explain the roles that His Majesty King Norodom Sihamoni play in the Cambodian context?

SM: You have to understand that Cambodia is a constitutional monarchy. This means that our King only dedicates himself as a symbol of the Khmer people. He is the permanent head of state but as the constitution dictates, he has no active power in state governance. So far, we have seen him play instrumental roles in social environments, especially doing philanthropy works. His attendance is also expected at various national events such, as Bon Om Touk, Pchum Ben Festival, Khmer New Year celebration, and other religious rites. KT: Is this particular style of administration a continuation of the legacy of the late King Norodom Sihanouk? How different would you say both Kings are in terms of leadership?

SM: I would say King Sihamoni’s style is different than his late father’s. King Sihamoni understands what is expected of him very well. Therefore he channels his attention towards raising the country’s awareness about good causes. He knows that the rural communities, for instance, are in dire need of financial support, so he engages with them. While the late King Sihanouk was also considered the ‘King of the people’, he was heavily involved in politics and was on the ground a lot. He even served as the prime minister numerous times. I would say they both used their individual talents uniquely to support the government to obtain peace.

KT: What do you admire the most about King Sihamoni?

SM: His demeanours. The King is always so warm and approachable. I have been fortunate enough to have met him at a few events and I can say that every single time he never failed to smile. No matter where he is – at a poor village or at a world-renowned function – he will always smile sincerely to people. Sometimes due to cultural differences, people don’t know how to speak or act around him, but the King never minded that. That special attribute of his, I think, resonates well with Cambodians. 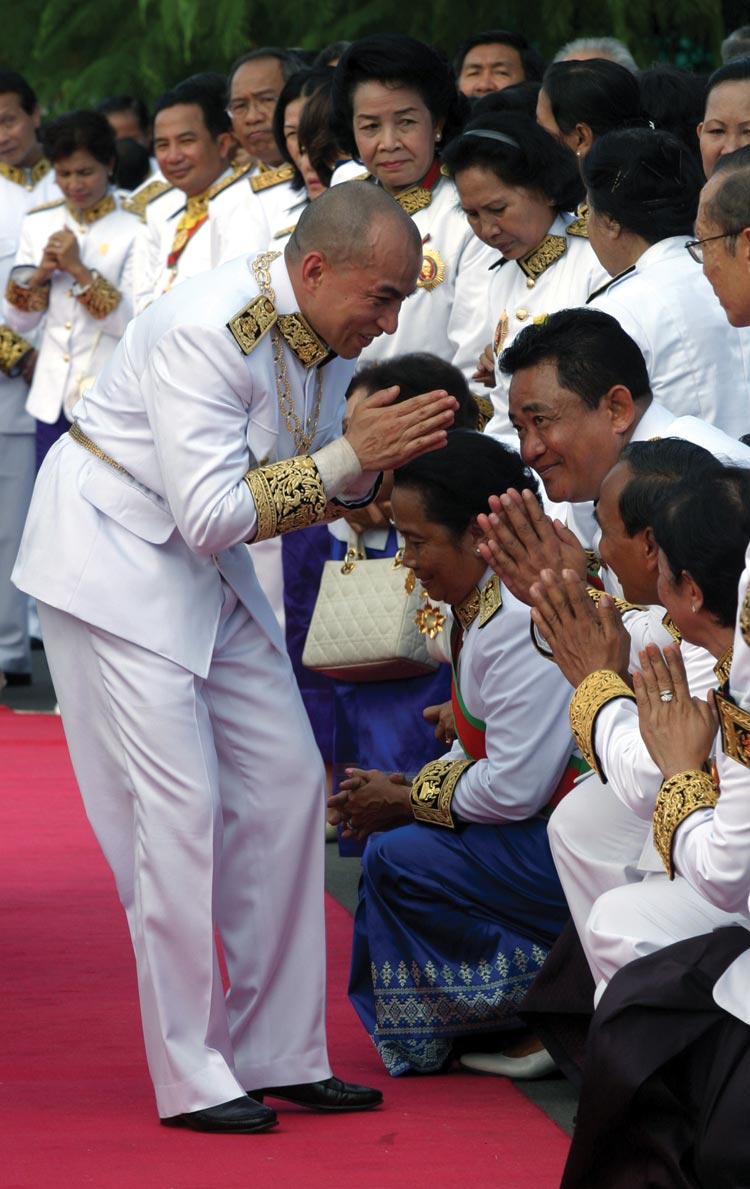 KT: How does his cultural background as a multi-linguist and a professionally-trained ballet dancer, among others, factor into his present-day roles as the King?

SM: To my knowledge the Ministry of Culture and Fine Arts is actively consulting the King himself for arts-related affairs in Cambodia. Previously, when he was a Prince he can be more active in performing arts but now as he stands as the highest in our nation, he has to step back and use his experience to consult others. He is still showcasing his support in other ways – through funding and ideas.

KT: Despite this, would you agree that the overall sentiment towards the King, especially among the youth, is unfortunately not quite a positive one?

SM: Unfortunately, this is true. There are some who even called for the abolition of monarchy. But I think this is more prevalent in the younger generation. There were remarks alleging the King of not fulfilling his duties and some even made unfair comparisons with other monarchy in the region. This is a pure misunderstanding. For instance, the King of Thailand has the power to have an active presence in the governance. Ours does not. 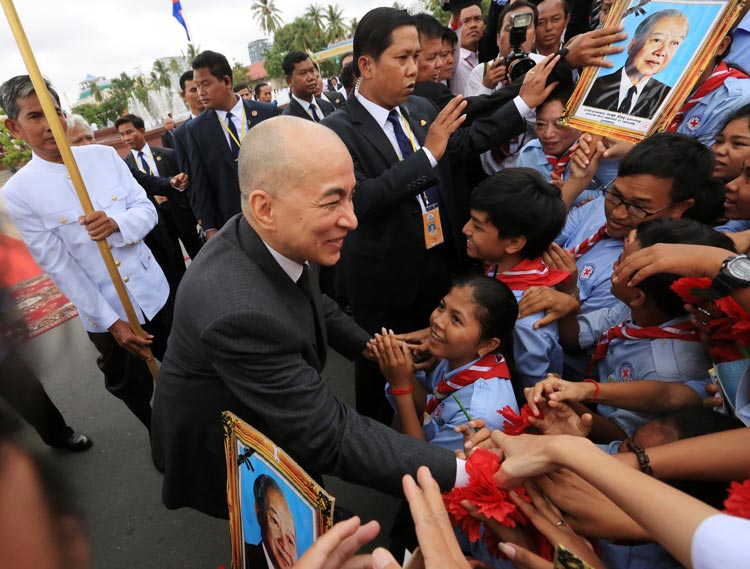 KT: What do you think sparked this sentiment?

SM: Firstly, the misunderstanding of the King’s position and the lack of education on the history of Cambodia. The youths only get an abbreviated version of the history. I believe if these people learn more about why things happened the way they did, they would appreciate our local heroes more. Secondly, the use of social media factored in too. Some people only read some parts of the Khmer history but they are quick to voice out their negative opinions online. This somehow compels young Cambodians to buy into these ‘ideas’. Thirdly, I think historians also have not been actively engaging more youths.

KT: What would King Siha-moni’s legacy be?

SM: I believe his legacy would be the morale code that he brilliantly upheld during his reign. He is the ‘morale model’ for Cambodians. Coming from the Royal bloodlines, King Sihamoni learned a lot about his generation and the generations before him. That is why he commits himself to serve the country the way that he is right now. Personally, I learned a lot from his mannerisms. KT: In conjunction with King Sihamoni’s birthday, what message would you like to relay to the people of Cambodia?

SM: You have every right to express your opinion, it’s the freedom of speech but, please, I wish you would think carefully before you do. Please ensure that you have done a full, thorough research on the topic. Have a deeper understan-ding. Cambodia has seen, continues to see, and will see a lot of great leaders. His Majesty King Sihamoni will stand tall among them.

Digital trends through the lenses of tourist photographers