Home - Did you know?

The King of Cambodia is Norodom Sihamoni, the eldest son of King Norodom Sihanouk and Queen Norodom Monineath. He was born on May 14, 1953, just six months before Cambodia gained its independence from France. 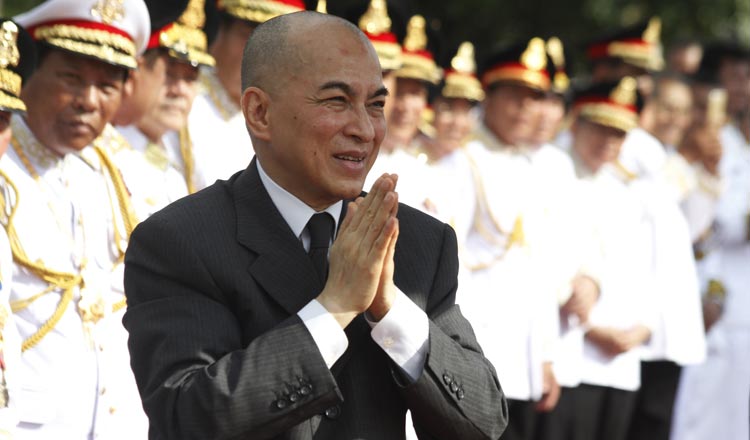 King Sihamoni graduated in Prague in 1975 with a degree in classical dance and music. He spent a year studying filmmaking in North Korea until 1976. Aside from the national language, the King is also fluent in French, English and Czech. His Majesty King Sihamoni was crowned as king in 2004.

Achieving dreams in Japan thru MEXT