Police in Svay Rieng province’s Kampong Ro district on Friday arrested an unlicensed private nurse after he gave an injection which caused a villager to die.

He said that on Friday, Mr Say gave an injection to the victim, Pun Mab, 45, who was suffering from a sore throat.

“Mr Mab died after Mr Say injected just a half of syringe of medicine to treat his sore throat,” said Col Sarorng. “We concluded that the victim died due to an adverse reaction to the medication after his family told us that he was allergic to even common medication such as paracetamol.”

He noted that even though the victim’s family did not file a complaint, police arrested the suspect because someone had died.

“We arrested him after villagers informed us about the case and we sent him for questioning at the provincial police headquarters on Saturday,” Col Sarorng said. “We do not know whether he will be sent to court.” 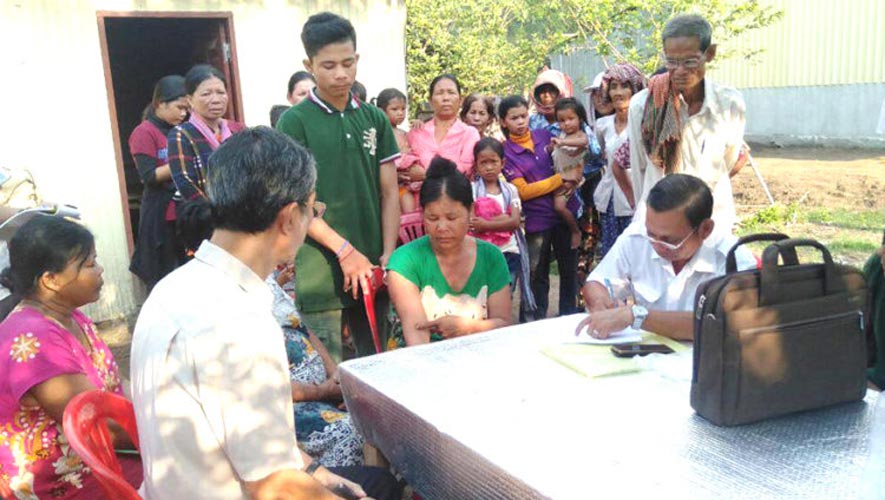 According to the district police report, Mr Mab had been suffering from a sore throat for two days before calling Mr Say to treat him.

It added that the suspect gave the victim an injection and he died after developing a fever and rashes.

Provincial Health department officials have previously warned Mr Say not to practice as a nurse because he was not qualified.

He did not heed the warning because he had been practicing as a nurse during the Pol Pot regime.