The Japanese Ambassador to Cambodia has expressed his condolences for a taxi driver who was murdered by two Japanese tourists in Siem Reap province on Sunday.

“I am deeply saddened to hear of news that a taxi driver, Mr. Hoem Chan, was killed by two Japanese nationals on 17 March 2019,” Japanese Ambassador Horinouchi Hidehisa said in a post on his embassy’s Facebook page on Wednesday. “I would like to express my sincere condolences to his family with the deepest sympathy,” he added. “I pray for his soul to rest in peace.” 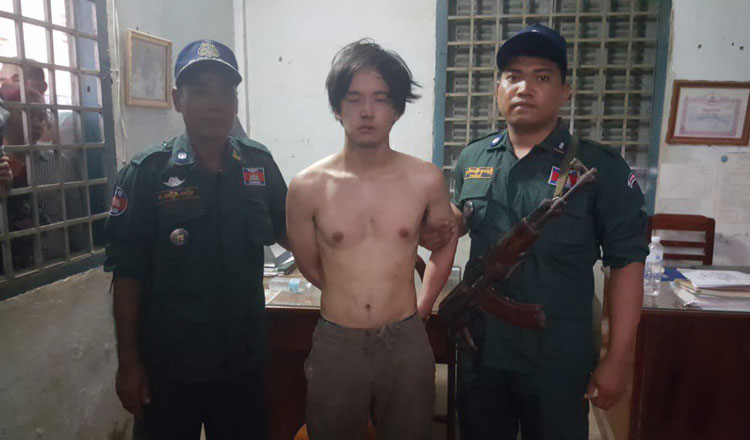 Police in Siem Reap province arrested the two suspects shortly after they used a knife to kill the taxi driver in Pouk district. 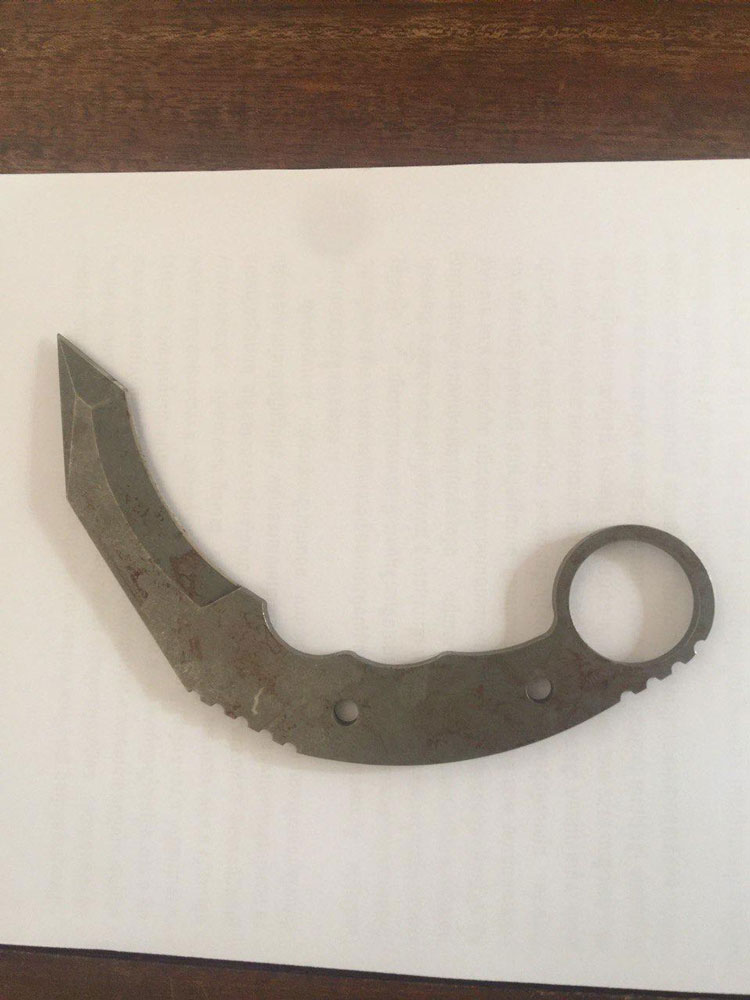 Brigadier General Phoeung Chendareth, provincial deputy police chief who is leading the investigation, said the two suspects arrived in Thailand on March 12 and after staying there four days, they crossed the border into Poipet on March 16.

“Ashida has confessed to the police that when they stayed overnight in Siem Reap [on the night of March 16] they hatched a plan to steal a car, but they could not do so as there were many CCTVs, so they changed their plans,” Brig Gen Chendareth said. 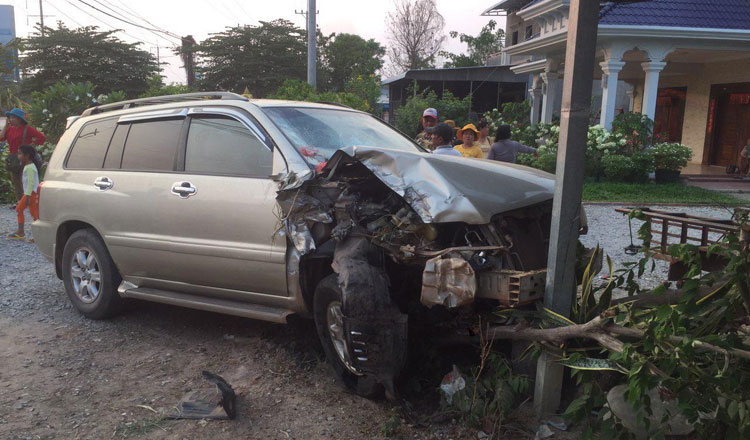 On March 17, both of them traveled from Siem Reap to Banteay Meanchey looking for a modern SUV to steal.

They then hired the victim for $30 and at about 5pm in Pouk district, they asked the taxi driver to stop and killed him, he said. 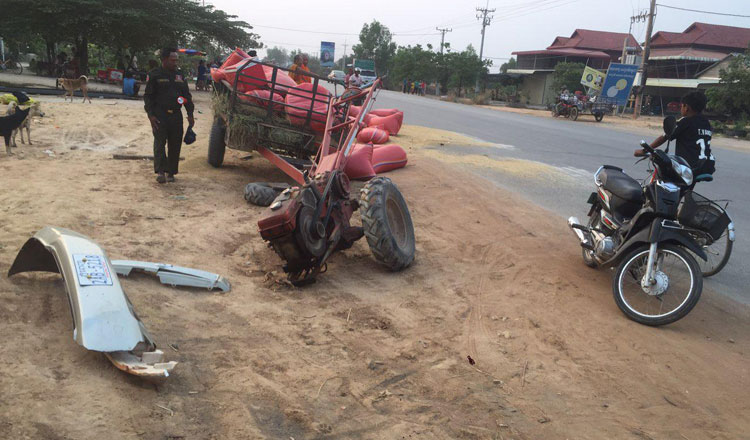 During a scuffle inside the vehicle, Mr Nakakuri slashed the throat of the driver, then pulled him down from the car to the road side before the two accused took off with the vehicle, he added.

Just 30 metres down the road, the two crashed with a truck, leading to their arrest, he noted.