Home - Hepatitis A, B and C

Hepatitis A, B and C 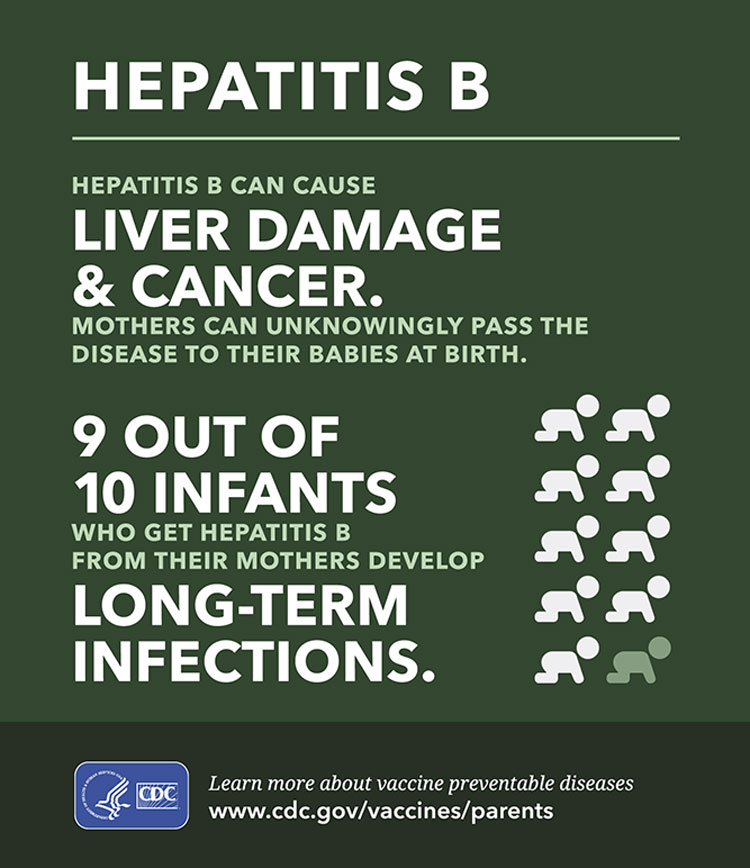 Viral hepatitis kills. It kills many people every day, all over the world. It is so widespread, yet so many remain ignorant about the risk of contracting the disease, and the need to shield themselves with the best technology of modern times – IMMUNISATION. Immunisation creates antibodies or ‘soldiers of specific commando squads’ within our body that vigilantly guard us against the entry of specific types of enemy viruses that they are trained to destroy as they enter into us. Immunisation can be life-saving. Vaccines for Hepatitis A and B are currently available. However, there is still no vaccine for Hepatitis C.

Nonetheless Hepatitis C has its good news too: It can now be treated effectively with a cure rate of up to 90 percent. Before the emergence of current therapies, the cure rate was pathetically low – only 6 percent until 1991.

The World Health Organisation’s Global Hepatitis Report revealed that 325 million people, or roughly 4 percent of the world’s population, live with viral hepatitis. The disease causes 1.34 million deaths per year. Look! The figure is in more than a million. That number is comparable to HIV, tuberculosis, and malaria. Nonetheless, unlike those diseases, deaths from viral hepatitis are increasing, NOT decreasing: Since the year 2000, deaths from viral hepatitis had increased by 22 percent. Hepatitis B and C are responsible for 96 percent of the overall hepatitis death.

Hepatitis viruses can get into our body by various means: The food that we eat may contain hepatitis A virus. We may be unknowingly touching the blood, sweat, saliva and stool of the people around us, some of them may be quietly harbouring these viruses. Hepatitis B and C viruses may be passed on from person to person during their ‘happy hour’ in bed, apart from their other more usual modes of transmission. In an emergency life-saving situation, the blood that is transfused to save somebody’s life may also be the very blood that introduced the deadly Hepatitis C viruses into him. Often Hepatitis B and C viruses are passed on from the mother to her baby during delivery. Many drug addicts contracted the viruses from contaminated needles that they shared among their fellow addicts.

Recently, one of my American patients was down with prolonged fever, jaundice, weakness, lethargy, and severe loss of appetite for many weeks. “I feel I am dying.” He lamented while consulting me. Truly, when one has the more severe form of acute viral hepatitis, one may really feel as though one is dying. The victim’s well-being continued to spiral down for weeks before any sign of convalescence appeared. Fortunately, this patient was properly attended to and had recovered from the disease.

When he first saw me, he thought that he might have contracted Hepatitis A from the seafood that he indulged in during his vacation in Kampot. However, the blood result confirmed that he had acute Hepatitis B instead, which is usually transmitted through blood or body fluid contamination. Upon receiving the result, he pondered over, and managed to figure out the most likely source of his infection – his body tattooing, done by his expensive celebrity tattoo artist.

Hepatitis simply means inflammation of the liver. The condition can be self-limiting or it can progress to liver scarring and hardening (cirrhosis), loss of function of the liver (liver failure) or liver cancer. Hepatitis are mainly caused by infection with viruses. Some are caused by excessive alcohol consumption and other rarer causes.

The most common types of hepatitis are infections caused by Hepatitis A, B and C viruses. Hepatitis A is usually mild and self-limiting. The symptoms of fever, fatigue, nausea, abdominal pain and jaundice usually go away within a few weeks. However, sometimes it can be severe, especially in older adults. Rarely, it leads to liver failure requiring liver transplant.

Hepatitis A virus spreads most commonly when one eats or drinks something contaminated with Hepatitis A viruses from human feces. Travellers to third world countries are advised to observe the following safety measures: Avoid eating raw or undercooked meat and seafood. Avoid ice in the drinks. Drink bottled water or boiled tap water. Fresh fruits and vegetables should be peeled and washed by yourself. Most of all, one should have Hepatitis A vaccination at least 2 weeks before travelling if a blood check reveals that one does not have Hepatitis A antibodies.

The virus is transmitted through contact with blood or other body fluids of an infected person. The vaccine against Hepatitis B has been available since 1982. It is 95 percent effective in preventing infection. Transmission of the disease often occurs during childbirth from the infected mother. Other modes of transmission include unprotected sex, sharing of needles, razors or toothbrush with an infected person.

Hepatitis C virus is most commonly contracted through exposure to infected blood from shared needles among drug addicts or transfusion of unscreened blood. Until recently, Hepatitis C was the most fearsome of all as it tends to cause more serious liver infection and is more likely to cause liver cancer. On top of that, there is currently no vaccine for Hepatitis C. Fortunately, most of them can now be effectively cured.

People who are carriers or having chronic Hepatitis B or C should prevent their liver from further insults by vaccinating themselves against the other Hepatitis virus that they have not been infected, and also abstain from alcoholic drinks.