The groundbreaking of the nearly $2-billion expressway connecting the capital and Sihanoukville has been confirmed for March 22.

The expressway will start at Tomnop Kobsrov Street, between Cham Chao and Krang Thnong communes, northwest of Phnom Penh International Airport, said Kong Vimean, spokesman for the Ministry of Public Works and Transportation.

The official groundbreaking ceremony will be presided over by Prime Minister Hun Sen and Chinese Ambassador Wang Wentian.

“The expressway will not run parallel to National Road No 4, but it will cross it at several areas that are not too busy,” Mr Vimean told Khmer Times. 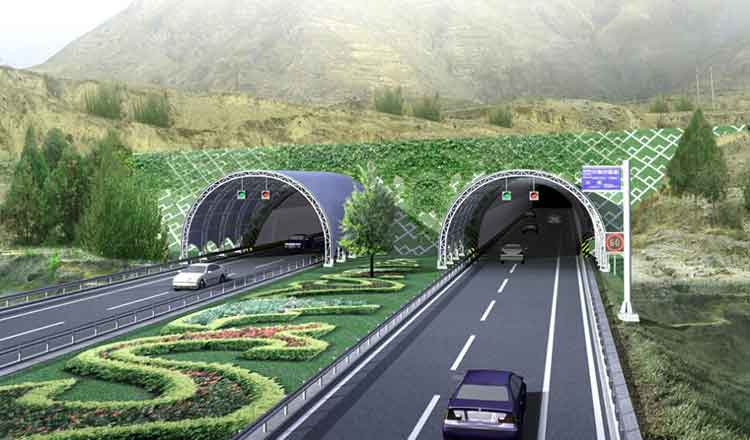 The first of its kind in the Kingdom, the expressway will alleviate traffic from National Road No 4, the busiest thoroughfare in the country, which connects the capital to Sihanoukville’s deep-sea port, the main gateway for exports and imports.

The expressway will have two lanes for each direction and a green median strip. It will stretch over 190 kilometres – shorter than the current road, which runs for 240 kilometres. There will be several resting areas along the thoroughfare, according to the ministry.

The road will be built on a build-operate-transfer (BOT) basis by state-owned Chinese Communication Construction Company Ltd. Construction will take four years.

A construction team composed of 200 workers from China arrived in Cambodia in January to work on the project.

Public-Private Sector Forum to be held this month