In Focus: Small-scale fisheries in Asia

To strengthen its mission in improving fisheries and aquaculture, WorldFish is currently holding a six-day conference in Penang, Malaysia. The event has gathered representatives from six Asian countries that are experiencing similar issues and concerns in small-scale fisheries, research and policy formulations.

WorldFish, Food and Agriculture Organisation/UN, national research institutions, NGOs, research communities and journalists have been in Penang since February 18 to discuss the current challenges in fisheries and aquaculture in all six countries involved and how governments and private sectors adapted feasible and effective solutions to such challenges.

For six days, all participants from the countries where WorldFish has engagements with different stakeholders in small-scale fisheries and aquaculture such as Bangladesh, India, Myanmar, Cambodia, the Philippines, and Malaysia are learning more about ecology, technology, history, economics and politics in the fishing industry.

“In my opinion, the present dilemmas and the future prospects faced by small-scale capture fishing world are basically the same. However, one important distinction which we can make is between the small-scale fisheries of what I call the ‘tropical-majority’ countries and the ‘temperate-minority’ countries,” said Mr Kurien.

Mr Kurien also emphasised “new technology, new conflicts”, as conflicts at sea between the trawlers and the small-scale fishers became the norm in Asian coastal waters from the late 1960s and into the 1970s and 1980s. The coasts of Indonesia, India, Thailand, Malaysia and the Philippines saw major spontaneous and organised struggles of fishers. Moreover, several protest meetings of small-scale fishers at the Asian and international levels were held in 1970s and 1980s. 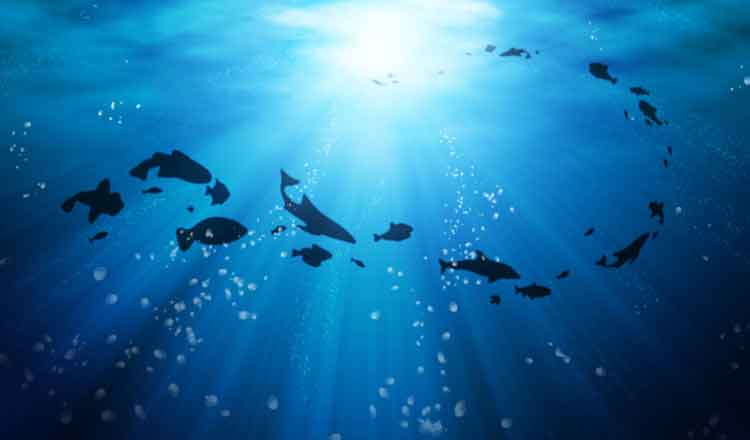 The workshop also aimed to initiate big steps towards creating a multi-stakeholder information and communication alliance for support to small-scale fisheries (SSF) in Asia, which can, in turn, potentially link to global policy processes, including the Small-Scale Fisheries – Global Strategic Framework (SSF-GSF) of the FAO/UN.

Representatives from WorldFish-Cambodia reported that, “States and all those engaged in fisheries management should adopt measures for long-term conservation and sustainable use of fisheries resources, and to secure the ecological foundation for food production. In addition to successes achieved by RFF II CFR committees in securing funding from commune councils, the Cambodian Government’s Strategic Planning Framework for Fisheries prioritises sustainable and effective fish refuges.”

Philippa Cohen, small-scale fisheries research programme leader who has been studying fisheries in Pacific Islands for almost 12 years, also discussed the importance of doing extensive research on issues involving aquaculture to help find solutions to problems and aid in the development of sustainable programmes. 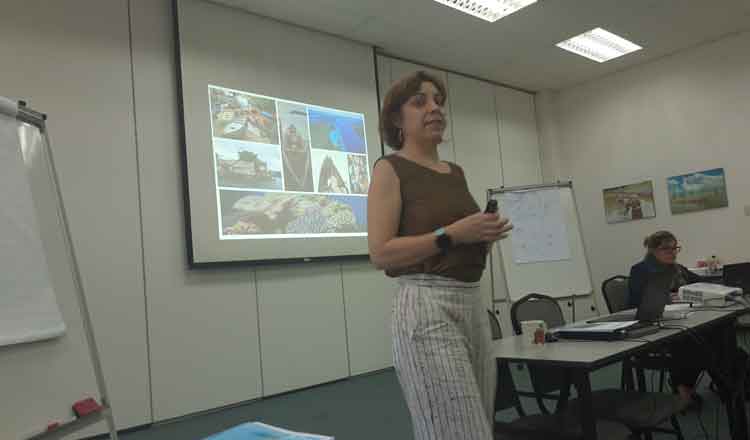 “Research provides access for small-scale artisanal fisheries to marine resources and markets. It can help countries progress in the degree of the application of a legal, regulatory, policy, institutional framework which recognise and protects rights for small-scale fisheries,” Ms Cohen said.

Ms Cohen added, “Ways in which households are engaged in fisheries, livelihood or food security can inadvertently increase labour burdens of women.”

The conference, which ends on Sunday, is WorldFish’s way to further enable sustainable increase in livelihoods from aquaculture production without negatively affecting the economy or the environment. Small-scale fisheries are seen to contribute to poverty reduction and food security in developing nations.

Bringing back the lost villages